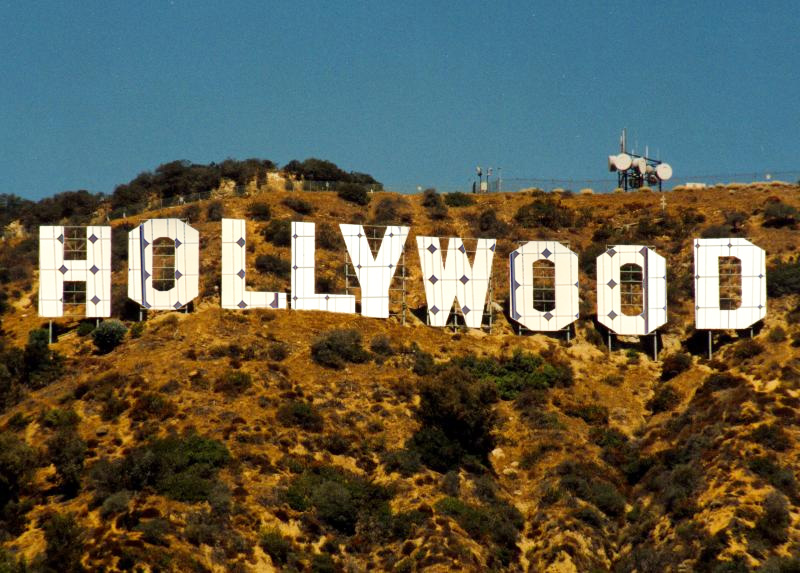 From sci-fi to drama and adventure, movies capture our attention and spur imagination like no other medium. In recent years, as the solar industry has grabbed our attention with increasing efficiency and every-lowering prices, the movie industry has also taken notice of this opportune resource. Not only are we seeing more and more solar on our homes and businesses, but we are also seeing more movies and film companies incorporate solar into their industry. Being somewhat of a movie buff myself, I take particular notice whenever I see a solar PV system during a film. Although many of these technologies are being featured in sci-fi, the benefits of solar energy are far from fiction. Here are a few of my favorite solar movies.

One movie that might have slipped through your viewing fingers this past year was Ender’s Game. This is a sci-fi action movie about a young boy, Ender Wiggins, who is recruited to protect Earth from an interstellar race of aliens. The image below is from a scene where the new recruits, or “launchies”, are sent to “Battle School”. What may look like trees or plants covering the ground is in fact hundreds of solar PV arrays used to power the base. The mountains may seem like an odd place for solar panels but studies show that many solar cells actually perform better in cooler climates. This movie boasts two very well known actors, Harrison Ford and Viola Davis.

One of the outright biggest hits of the year was the life and death space thriller, Gravity. During a mission in space, two astronauts fight for their lives after their shuttle is destroyed. This is one movie I can easily say had my heart pounding. This movie also received a whopping 97% on Rotten Tomatoes. Not only do we get to see some amazing shots of our beautiful planet but we get a glimpse at some of the solar arrays aboard the international space station, which cover an area of over 27,000 sq. ft. Just like our first solar movie, Gravity has two very high profile actors — George Clooney and Sandra Bullock.

Based on the best-selling book by Clive Cussler, Sahara is an action-packed flick about explorers and treasure-hunters in search of an old Civil War battleship that may contain enormous wealth. In the process, they meet a World Health Organization doctor and find themselves running for their lives while trying to solve the many mysteries of the film. During the movie, the main characters travel to a massive solar plant in the middle of the Saharan Desert that resembles those of Spain (image). Sahara has another A-list cast including Matthew McConaughey and Penelope Cruz.

The dark horse of our movie pack is the most solar focused of them all. Race the Sun is a comedic adventure about groups of Hawaiian high-school students who become inspired to build their own solar car and earn a spot in the prestigious World Solar Challenge in Australia. What might surprise you is the cast, which includes Halle Berry, James Belushi, and a young Casey Affleck. The car may lack the technology that the current solar challenge field contains, but just like the movie’s tagline states, “a dream can make all the difference under the sun.”

Many new movies are using solar array systems in the production of the films as well. For the sequel to the environmentally-conscience and massively popular Avatar (2009), director James Cameron has decided to install a massive solar PV system on the roof of his production company Lightstorm Entertainment Inc. Another movie that has become somewhat of a legend in the film world and that used solar energy in the production was Inception (2010). This film also stars Leonardo DiCaprio, who has become a well known environmental and climate change advocate. In addition to these movies, film companies such as Sony Pictures utilize their sunny southern California home and install solar PV systems on the roofs of their buildings.

Not only do movies inspire creativity and imagination, but they are showing more and more how industry can benefit from the amazing power of the sun. What are some of your favorite examples of solar in cinema?

John Steller is a recent Master’s graduate in Climate Science and Solutions from Northern Arizona University. During his time at NAU, John worked on climate change communication and greenhouse gas inventory projects for the University and Flagstaff community. Prior to his graduate education, he received his undergraduate degree in Environmental Geology from Murray State University. John enjoys trivia nights, baseball, and his never ending pursuit for the world’s best orange cream milkshake.