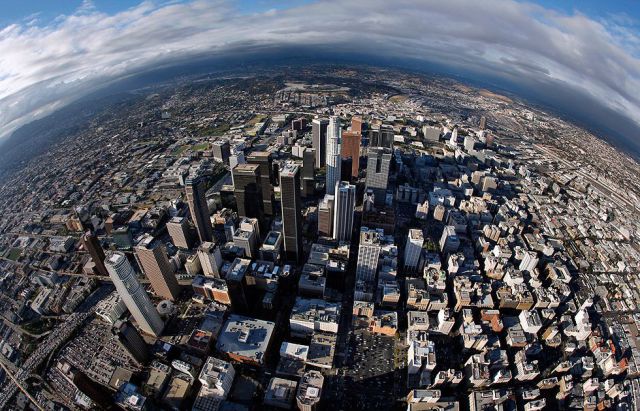 Under the FiT building or PV array owners are paid for the power their system produces at a premium to what they system owner normally pays for electricity. “The rate for energy will be based on the bid price of energy multiplied by the time-of-delivery factors as described in the FiT guidelines,” said a LADWP spokesperson who preferred not to be named.

Projects will be accepted based on a competitive bidding process. Preference will be given to projects with lower costs of energy, according to LADWP.

The FiT is open to residents, businesses and nonprofits, according to the spokesperson. “LADWP will make available a total of 10 megawatts for the entire demonstration program. Individual projects can be between 30kW to 999kW (AC) in size,” the spokesperson said. “The only criteria is that the project must be located in the LADWP service area.”

Systems could also be owned by third parties like solar leasing companies. “LADWP is leaving it up to the program participants to set up the ownership structure.”

The demonstration program is a precursor to larger FiT program that LADWP plans to issue as it adds more solar energy into its renewable portfolio to meet California’s renewable energy portfolio standards. The utility is required to source 33 percent of its energy from renewable resources by 2020.

The latter FiT program could range from 75 megawatts to 150 megawatts and should launch relatively quickly, according to the spokesperson. “LADWP would like to roll out the final  FiT program in phases starting in January 2013 which is contingent on positive outcome of rate proposal.” The size of the larger program will be based at least partly on the success of the demonstration project.