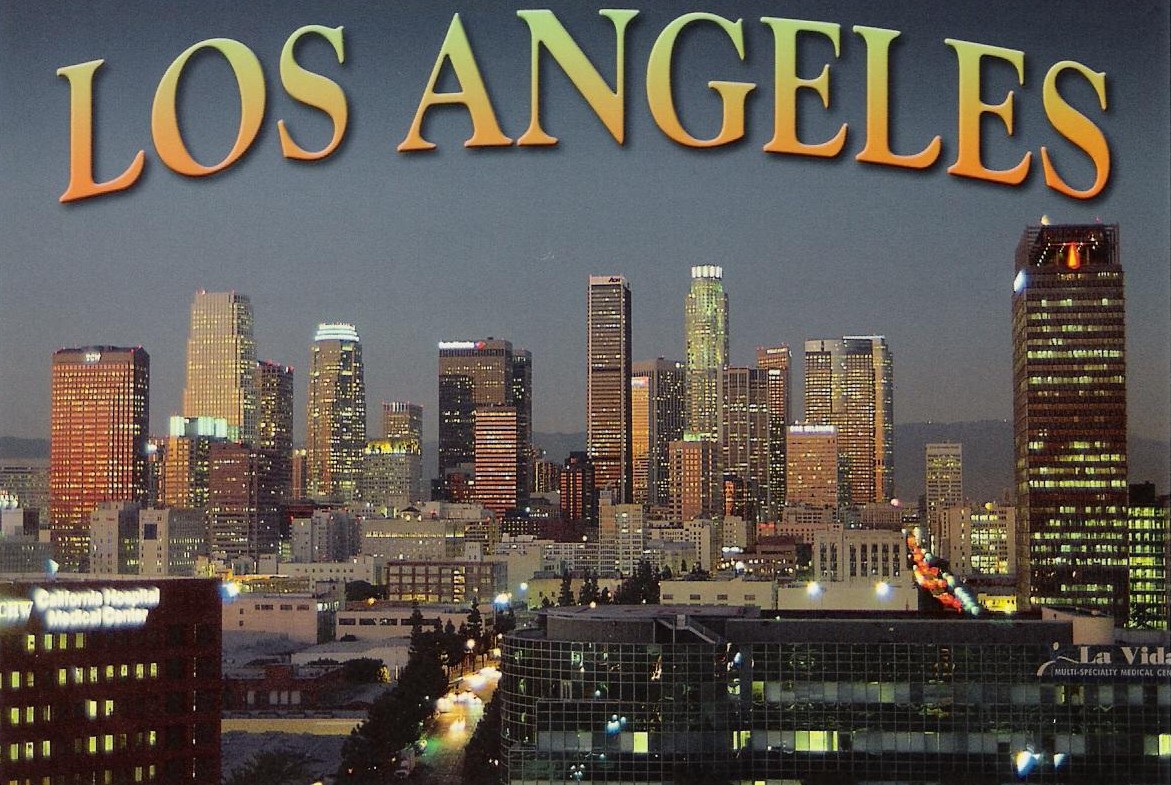 We’re thrilled to see that the LA Department of Water and Power (LADWP) is adopting a Feed-In Tariff (FIT) program.

We’d like to congratulate all the folks who, after three years of hard work testifying and developing the research and policy, made this victory possible (looking at you, LABC, Environment California, Sierra Club, Global Green, and many many more).

The initial program is for a total of 100 MW, at an initial fixed price of 17 cents/kWh.  20 MW tranches will be offered every six months, with price declines in response to market uptake.  The Board will consider a 50 MW expansion of the program in March.

LADWP has historically lagged behind other big California utilities when it comes to investing in solar: less than one half of one percent of Angelenos’ power mix comes from solar, and LA has far less rooftop solar per capita than the two other biggest utilities in the state, PG&E and Southern California Edison. However, LADWP and City leaders continue to make big strides to change that.

We’d like to see City leaders keep building on that momentum and get up to speed with the rest of this increasingly solar-powered state. It’s time for LA to break its dirty coal dependence and boost the local economy by investing in lots of new rooftop solar. A good goal for LA would be to achieve its proportional share of Gov. Brown’s vision for statewide clean distributed generation, which would mean 1,200 MW of rooftop solar in LA by 2020.

But for now, celebrate this victory.