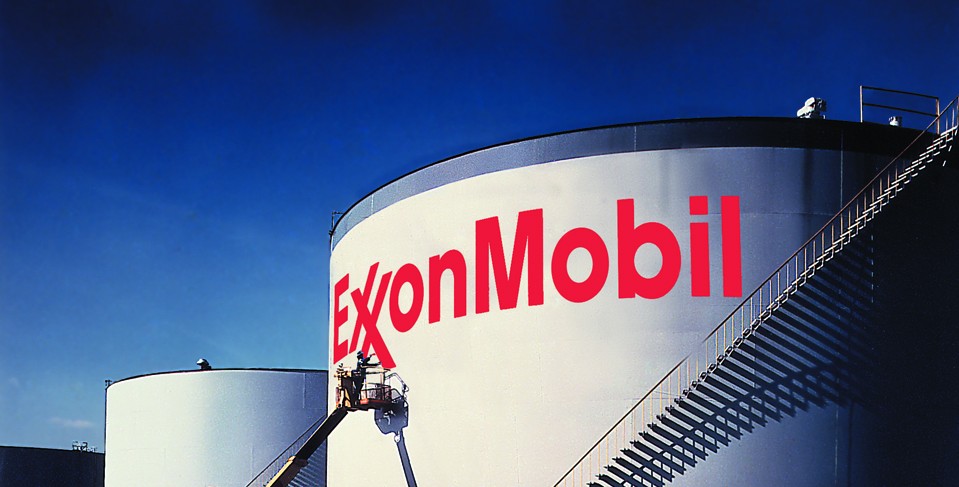 ExxonMobil CEO, Rex Tillerson – whose name and position inevitably conjures images of dying dinosaurs – emceed the company’s annual shareholder meeting this past week and he had some blunt words for those who were advocating for a resolution on reducing greenhouse gas emissions – forget about it, we can’t get there.

Mr. Tillerson responded to questions from proponents of the resolution – which Management had recommended be voted down – during the open comment period before the vote.  When asked about the problem of exceeding 350 parts per million CO2 – the limit widely acknowledged as the threshold for preventing significant climate change – he replied:

Well, I can not conclude there is something magical about 350 because that suggests these models are very competent and our examination of the models, are that they’re not that competent…
We do not see a viable pathway with any known technology today to achieve the 350 outcome that is not devastating to economies, societies, and people’s health and well being around the world. You cannot get there.

When he speaks of steps that might be “devastating to economies” he is deathly serious:

We do not have a readily available replacement for the energy that provides the means of living that the world has today, not our standard of living but equally, if not more importantly, a standard of living that more than 2 billion people on the planet are below anything any of us would find acceptable from a poverty, hunger, education standpoint.

How do you want to deal with that great social challenge?  To what good is it to save the planet if humanity suffers in the process of those efforts when you don’t know exactly what your impacts are going to be?

(Rough transcript here – edited for accuracy based on audio, starting 1:39 in.)

The irony here is pretty intense – Mr. Tillerson is only focused on the risks associated with reducing the use of his company’s products – but he glosses over the impact that climate change is having now, and will have in the future.  It is insulting to suggest that he, or ExxonMobil, is actually concerned with raising the standard of living of the billions to which he refers and yet they are exactly the people who will suffer the most from fossil fuel-ed climate change.

Instead, Mr. Tillerson expounds on his “faith” that technology will allow us – or at least the First-Worlder’s amongst us – to adopt a “mitigation and adaptation” approach to dealing with climate change.  That might work in Dallas – where the meeting was held – but it is a death sentence for say, the Maldives.

Taking comfort in his words, the shareholders dutifully voted down the resolution 73 to 27%.