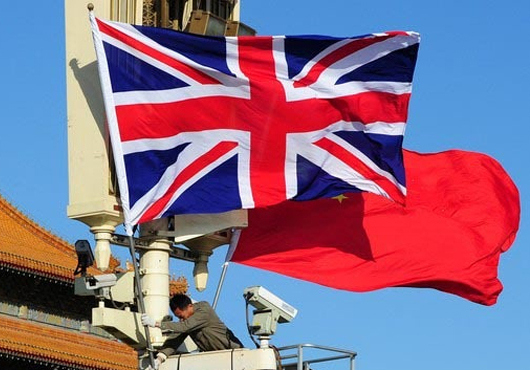 Even in the midst of an economic crisis, most European countries are staying committed to deploying renewable energy. But with demand starting to lag due to fiscal constraints, the region’s leaders are looking to large developing countries as growth markets for European companies.

A leaked version of the European Commission’s latest energy strategy shows how much importance leaders are putting on emerging markets:  “All in all, renewable energy export opportunities will strongly depend on the elimination of trade barriers in and free access to key emerging renewable energy markets such as in China, India and Brazil.” China is a growth market with the most potential for Europe.

The European Union and China are two of the global economy’s main actors, indeed the EU as the largest single market with a value of 12.6 trillion euros and China as the second largest economy in the world with national income of 5.2 trillion euros, respectively…We are both global stakeholders. Although we have had very different pasts, one thing is clear: We share to a large extent a common future, a future which will be determined by the manner in which we use the resources of our planet.

Leaders from both sides stressed the importance of Sino-EU relations, a partnership that recorded a record high trade volume of $567 billion in 2011. This represented more than $1.5 billion in daily trade.

China has accelerated its renewable energy investments, investing over $45 billion in the sector in 2011. This represented a 95 percent increase over the previous five years. China’s 12th Five Year Plan similarly calls for aggressive renewable energy spending and development, opening up the largest market for renewable energy in the world.

Barroso pressed China to give European companies more competitive access to Chinese markets. An effective energy relationship, he noted, requires “guaranteeing a ‘level playing field,’ including open and non-discriminatory access to our respective markets.” The Obama Administration has expressed similar needs to leaders in Beijing in order to give American companies easier access to Chinese consumers.

In an op-ed penned by Li prior to his trip, the Vice-Premier offered unequivocal support for European integration, and presented an optimistic outlook for future Sino-EU relations. Europe, Li writes, is a “strategic partner,” and China is ready “to work with Europe to ensure … China and Europe can progress and develop together.”

Developing together also means working through some sticky disagreements — most notably over Europe’s emissions trading scheme that would penalize Chinese airlines flying into the region. China is a vocal opponent of the EU ETS and has even threatened retaliatory measures.

Another issue is how to finance the Green Climate Fund. The planned global relief fund was launched during last year’s climate change summit in Durban, and would provide $100 billion per year in adaptation and mitigation funding by 2020. It was a key bargaining chip for China to consider future negotiations over binding carbon-reduction targets. But financial problems have left European countries unsure how they’re going to fulfill commitments to the fund after 2013.

There are a lot of moving parts to a clean energy relationship between Europe and China. But ultimately, the economic potential for both parties is too great to avoid pursuing.

Jeffrey Cavanagh is an intern on the energy team at the Center for American Progress.