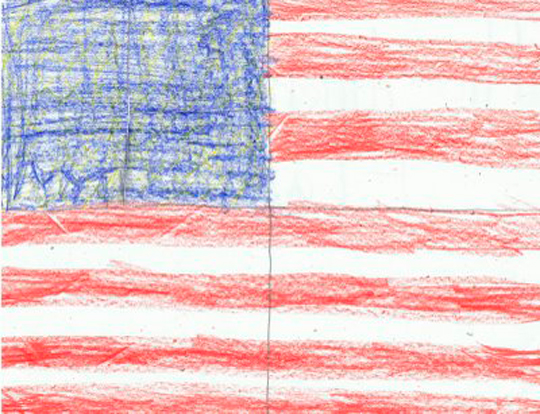 Ernst & Young released rankings this week that place Nevada and Massachusetts among the top five most attractive states in the country for solar installations.

Michael Bernier, senior manager of Ernst & Young’s national tax group, focuses on monetizing tax credits. Renewable energy has been a growing part of that work over the last five years, he said.

The long-term outlook for the all-renewables index places California, Colorado, Texas, New Mexico and Massachusetts at the top of the list.

Ernst & Young has been compiling and publishing its indices since 2008.

“The most important change since then has been the growth of solar,” Bernier said.

He added tat there has also been a lot of movement over the last year toward grid parity for solar, which will likely encourage continued growth in that space. As rooftop installations become increasingly popular, solar will likely continue to grow, Bernier said.

Its share of growth will likely be smaller than if the presidential election had gone to Mitt Romney, Bernier said. The wind energy credit expires at the end of this year, but the solar tax credit doesn’t expire until 2016.

“With the re-election of Barack Obama, there will likely be some continuation of support for wind,” Bernier said.