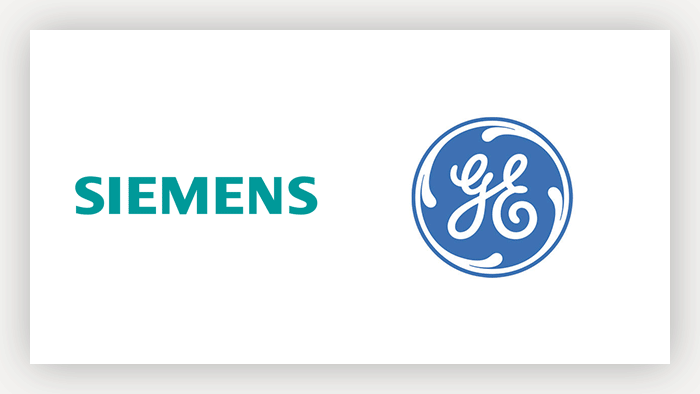 General Electric (NYSE:GE) wants to acquire one of the largest companies in France, and it could get what it wants if Germany doesn’t get in the way.

Alstom SA, the target of GE’s desires, is a French energy and transportation company with a market value of approximately $11.5 billion. It deals in hydroelectric and nuclear power, environmental control systems, wind turbines and battery storage, as well as trains and rail infrastructure.

It’s a huge company, and GE could spend as much as $13 billion to acquire it.

On Monday, General Electric CEO Jeff Immelt met with French President Francois Hollande and Economic Minister Arnaud Montebourg to iron out the potential wrinkles in this deal. International news outlets said Hollande has responded favorably to GE’s approaches, but Alstom is staying quiet on any potential deals until later in the week.

On Monday, the company released a brief statement that it will “make a further announcement no later than Wednesday 30 April morning. In the meantime, the company has requested that the trading of its shares remains suspended.”

The German company announced on Monday that it wanted to discuss “future strategic opportunities” with Alstom’s board. The following day, Siemens announced it would be making its own offer to Alstom, but only if it had access to Alstom’s “data room” and that it could do four weeks of due diligence with management and staff.

The Financial Times said Siemens could trade its high-speed rail assets for Alstom’s electrical power assets, but this swap is purely speculation at this point.

Ripe for the Picking

Alstom is huge, but it’s by no means monolithic. It has undergone restructuring for more than a decade and is currently under a five-year investigation by the U.S. Department of Justice and U.K. Serious Fraud Office for alleged corruption.

In 2003, the company posted a $2.54 billion loss related to poor sales, outstanding debts, and a huge write-down for a wind turbine design flaw. It was on the verge of implosion, but was bailed out by the French government to the tune of $3.4 billion. It was one of the biggest bailouts in European history.

Yet the company ended up having to sell off a number of its subsidiaries to pay its debts anyway. Since the bailout, it has sold various parts to other multinationals, including Vosloh AG, Areva SA, and you guessed it, General Electric.

In 2011, GE bought a 90 percent stake in Alstom’s Converteam for $3.2 Billion. That company specializes in electric power conversion components and was folded into GE Power Conversion.

As is the case with multinationals, GE has a lot of money floating around outside of the US. By some accounts, it’s got nearly $60 billion in cash and equivalents. Rather than repatriate this money and subject itself to heavy corporate taxes, GE has been using it for acquisitions.

The acquisition of Alstom would end up being the biggest in GE’s history.

Even though GE is a leader in offshore wind turbines, the power and water divisions suffered through depressed demand over the last three years. GE anticipates a worldwide turnaround in 2014.

As it happens, Siemens was jockeying for a contract there too, but negotiations fell through.

It seems like Alstom has a knack for thwarting Siemens, and GE has a massive chunk of cash to offer the company as it continues to struggle. But the ink isn’t dry yet. So we’ll have to wait to see how this one works out.
Who’s the Energy Alpha Dog? GE or Siemens? originally appeared in Green Chip Stocks. Green Chip Review is a free 2x-per-week newsletter, is the first advisory to focus exclusively on investments in alternative and renewable energies.