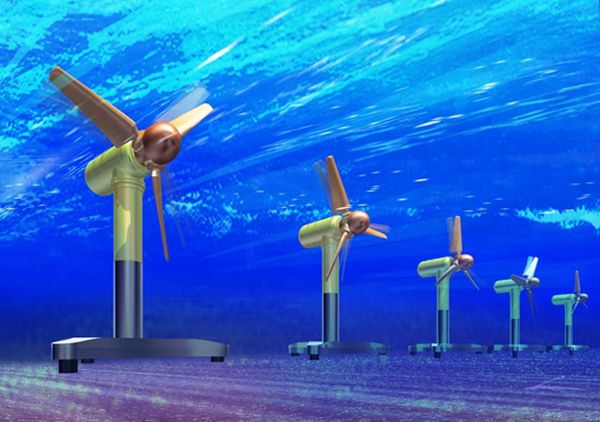 Nature has provided us with abundant natural resources for producing energy. Our duty is to recognize and utilize them appropriately. Stored non-renewable energy sources like gas, coal and oil will soon get finished. According to well-researched data, the coal, natural gas and petroleum resources will be finished in about next 70 years. Precautionary measures have to be taken from now, so that we are not forced to go back to the dark ages. If the renewable sources of energy are not used properly then we will fall in great trouble. Scientists and researchers around the globe have started coming up with brilliant and unique ideas for utilizing the unconventional energy sources present in the nature. For almost 43 years, scientists have been toying with the idea of making solar energy in the space. No one can negate the obvious benefits of sending solar panels to the open space for collecting the huge amount of solar energy and then using it in planet earth. A single solar powered satellite will be able to produce around 1,000- 2,000 Mega Watt energy. Such a huge amount of energy can be used to power more than 240,000 homes. The Japanese scientists have recently produced methane hydrate from the ice stored inside caves. Methane hydrate can pollute the world environment but at the same time it can be a great source of abundant energy. The Carbon Fiber Kites are a new innovation and they help in producing energy from the winds by using the wind turbines. The British researchers have found a way to modify the genes of the E.coli bacteria. The bioengineered bacteria will produce a special type of hydrocarbon from biomass. According to expectations the new hydrocarbons will be able to replace petroleum.  Two Oregon based companies are planning to produce energy from underground turbines powered by active volcanoes. Winds are a bit fickler than waves and that’s exactly why the Scots have decided to rely on sea waves for generating power. A group of enthusiastic scientists from Stanford are trying their best to use the algae for generating energy naturally. Jens Dall Bentzen has created a wonderful furnace that can produce energy by burning hemp or damp fuel. In most cases, scientists are still doing their experiments to come up with better alternatives to the fuel crisis.

Scientists are brainstorming innovative and eco-friendly ways of producing energy without the non-renewable resources around the world. Solar, wind, biomass and waves are some of the most popular renewable sources of energy.