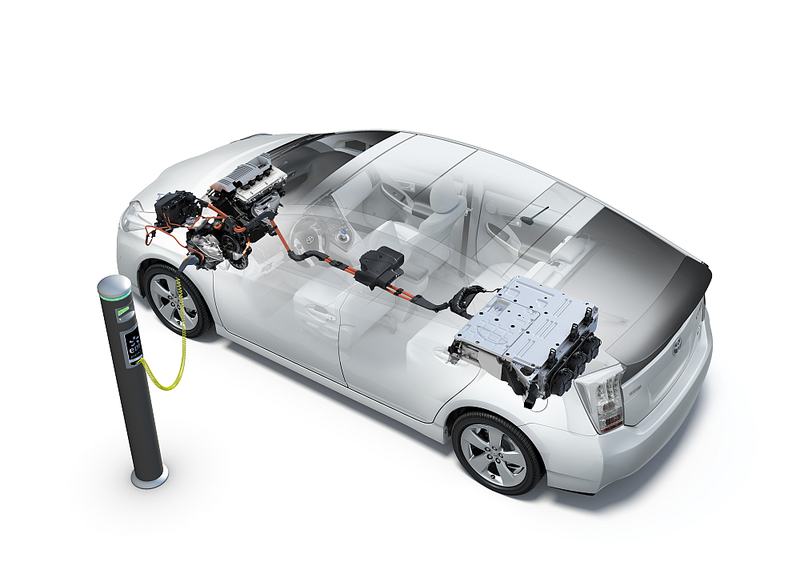 What a terrific idea!

California’s zero emissions vehicle (ZEV) law requires automakers to sell an increasing number of zero emission vehicles in the state – and those that can’t meet their targets can buy “credits” from automakers who can.

Automakers that can’t meet their targets or don’t buy enough credits face thousands of dollars in fines for each missed credit. The state can also ban the automaker from selling cars there.

That sets up a nice incentive for producing ZEVs – an additional revenue stream.

Nissan has credits to sell because it sells the electric Leaf there, and Tesla Motors has sold some $13 million worth of credits to Honda and at least one other automaker, reports Bloomberg Businessweek.

The more advanced the vehicle, the more credits it gets. A Tesla, for example, gets 7 credits because of its long range and fast-charging. The Leaf and Ford Focus get 3 credits – they have less range and only standard charging times.

Although the price of the deals are private, one credit tends to sell for $5,000 to $10,000 each, says Bloomberg Businessweek.

In January, California passed its latest update to the standards, with a goal of getting 1.4 million ZEV and hybrid vehicles on the roads by 2025.

Unlike the new federal rules, which omit mandated reductions in smog-forming greenhouse gases from vehicles, California now requires a 50% reduction from current levels, rising to 75% by 2025.

And in a bold move, they require large oil companies to chip in for the infrastructure to support those clean cars.

California’s Air Resources Board says: “Mobile sources account for well over half of the emissions which contribute to ozone and particulate matter and nearly 40% of greenhouse gas emissions in California.  To meet California’s health based air quality standards and greenhouse gas emission reduction goals, the cars we drive and the fuel we use must be transformed away from petroleum.”

In related news, Europe plans to tighten emissions on cars sold there by about a third by 2020.

The European Commission has even stricter emissions limits in mind for 2025 and 2030, which could only be met if hybrid and electric vehicles become mainstream. That would provide longer term certainty for the industry to invest and innovate, they say. The plan is expected to be approved next year.