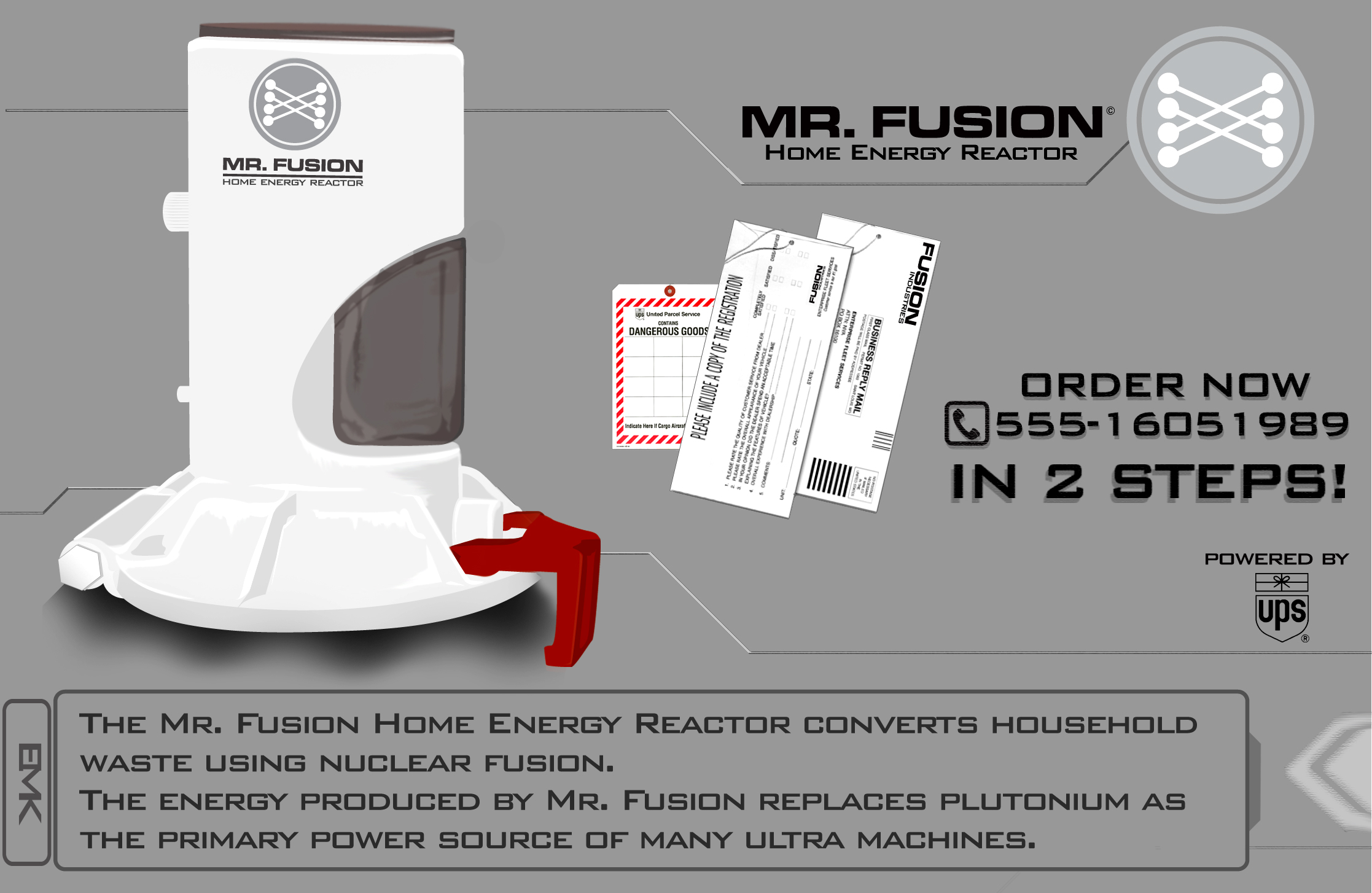 The Department of Energy was founded b President Carter to deal with the effects of the 1970’s energy crisis. The DoE and it’s predecessors have been investing into energy research and development, for 4 decades and now the first wave of technology has crossed out of the labs and into the mainstream.
The DoE as part of their report ““Revolution Now: The Future Arrives for Four Clean Energy Technologies”“has determined that 4 critical clean technologies have
hit critical market acceptance,
That none of these technologies were even 10 years ago predicted as market possibilities speaks to the rapid changes that are occurring and the
exciting new era we live in.
For More Information  https://energy.gov/articles/cleantechnow-america-s-clean-energy-revolution