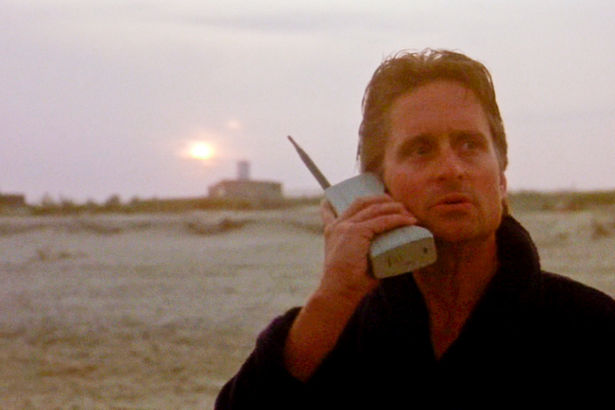 Smartphones are an increasingly ubiquitous aspect of modern life and research shows that they are decreasing the amount of energy used globally. This is the finding from Outlier, a research group that explores trends in how people use energy.

As reported in Energy Manager Today smartphone sales volumes in 2012 were estimated at 717 million retail shipments worldwide. This represents a 45 percent increase from 2011.

A study from Opower, Outlier’s parent company, the cost to charge an iPhone 5 is just $0.41 per year, and charging the Droid Galaxy SIII costs just $0.53.

Smartphones require a tiny fraction of the energy used by a PC or a TV. The Opower report indicates that a PC’s energy usage is 20 times greater than a smartphone and the yearly electricity costs of a plasma TV is 100 times greater.

To generate these statistics Opower used energy data from 50 million homes and 75 utility partners. This data was cross-referenced with weather and demographic information to produce their analyses.