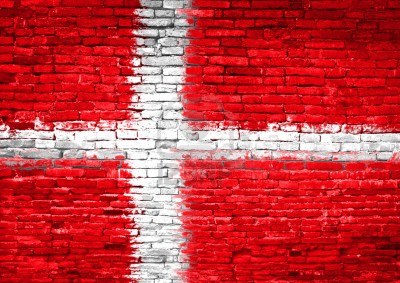 Denmark’s Ministry of Foreign Affairs announced that the country is adapting solar technology at a much quicker rate than anticipated.

This year, interest in solar technology has soared: “the solar cell capacity will be a hundred times bigger this year compared with 2010.” Every month, another 36 MW of solar capacity is added to the grid in Denmark.

Major Danish energy companies Dansk Energi, Energinet.dk and DONG Energy are confident that the trend will continue. They believe 1000 MW will be online by 2020 and 3400 MW by 2030.

“…Denmark has a unique energy system with a very high share of renewable energy,” said Kim Schultz, project manager with Invest in Denmark. “This makes the energy system very suitable as a platform for Smart Grid technologies, which are a key element to fully exploit renewable energy sources like solar panels and wind energy.”

Last month, the Danish Energy Agency said in a press release that it had already met a 40% renewable energy generation goal. This is impressive considering it outpaces neighbor Germany’s share of “green electricity” by 50%.

Denmark stated its national energy goal a little more than six months ago. The goal is to reduce overall energy consumption in the country by 12% in the next 7 years and ultimately generate 100% of all electricity needs with clean power sources by 2050.

The country is well on its way to achieve this thanks to a couple of important factors differentiating Denmark from its European neighbors. The country’s population of about 5.5 million was entirely self-sufficient in 2011, producing 10% more energy than it consumed in 2011. A large oil reserve in the North Sea keeps the country’s relatively small population amply supplied with energy.