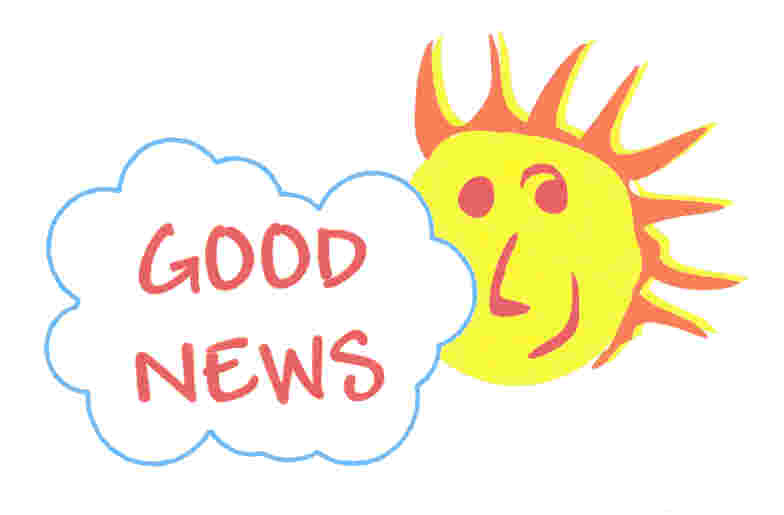 Because so much of the conversation about energy issues is oriented around changing the behaviour of people in their homes and cars, in governments in their policies, taxes and regulations and in corporate practice, most of what you read has a Voice of Doom quality to it. And I might fall into that trap from time to time… But there is good news out there, too.

If I can try and introduce a note of optimism, let’s talk about U.S. energy consumption for just a second. Many people have noted that consumption peaked in 2007 at 101.3 quads. It dropped to 94.5 as the recession bit and climbed back up to 97.7 the next year. But last year it dropped again, to 97.5 quads. This is with GDP growth and population rise.

So although overall consumption picked back up and has now leveled off, fossil fuel consumption dropped more and picked less back up.

So we not only might be seeing a plateau (won’t use the word peak) in demand, the mix is getting greener.

Does that cheer anyone up? In only 4 years, fossil fuels dropped from 85% of our portfolio to 82%.

Hooray! Or something like that. Link is here: https://www.eia.gov/totalenergy/data/monthly/pdf/sec1_3.pdf

I should add that even within fossil fuels there is change brewing, with coal decreasing and natural gas increasing. So: we’re using less energy than in 2007. Of that lower figure, a lower percentage is produced by fossil fuels. Of that lower percentage, more is natural gas, which produces less CO2 than the coal it replaces.Who’s got the bubbly on ice?