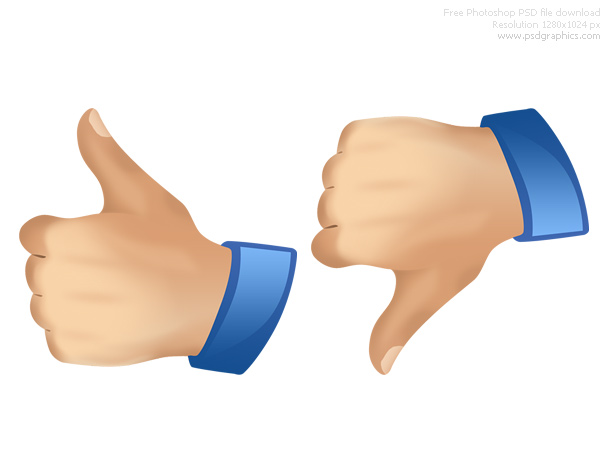 The cleantech sector saw an uptick of venture capital investment in the third quarter, despite the backlash that’s come in the wake of the Solyndra bankruptcy. But continued market volatility and poor third-quarter IPO performances paint a dire forecast for cleantech companies looking to enter the public markets through the rest of the year.

That’s still well below the first quarter 2011 tally of $2.72 billion in green VC, but considering the bad news we’ve seen for the sector in the past three months — namely, the bankruptcy of thin-film solar module maker Solyndra, not to mention bankruptcies of Stirling Energy Systems and SpectraWatt — it’s pretty good, said Cleantech Group CEO Sheeraz Haji.

“Despite all the negativity around Solyndra, it appears that people are putting money to work and doing business,” he said. The good news extended to an uptick in early-stage deals, which saw deal count rise to more than 70 for the first time since last year — although the average amount of early-stage deals, at $6.1 million,, was down slightly compared to previous quarters.