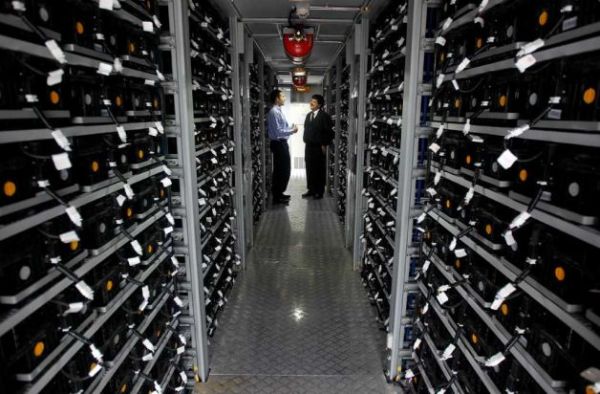 Do things seem a little chaotic in your home when you have a sudden power outage? Then imagine what could be the case in a high security prison if not just the lights failed, but the security and surveillance system that uses grid power blacks out. Santa Rita Jail in California are dealing with this problem in an ‘off-the-grid’ fashion as the authorities at the place have worked hard and finally put in place a microgrid which will power the prison even during power outages.

The back-up power system was designed with huge assistance from Chevron, who are experts at managing power needs. What is ironic in this case is that the firm renowned as oil giants turned to solar power, wind energy and fuel cell technology to ensure that this much needed microgrid was created. But then that is the only logical choice with the Santa Rita Jail already $3 million of tax payers’ money on power needs each year.

The solar panels were initially installed in 2001 with a capability of 2.1 MW of energy. In 2005, a fuel cell with 1 MW capacity was brought in and the project was finished recently with the addition of five turbines that deliver 2.3 KW of energy in optimum conditions. This ensures that even when there are unexpected blackouts, the microgrid takes over seamlessly and powers the Jail on.

This also reduces the power bills as the battery pack is charged to a maximum at night, when electricity pricing is far less compared to day times. This can be used to run the prison in the day and hence making the microgrid a lot more viable as a long term investment. Here is an alternate energy project that draws from every possible green energy source and for that we have to give thumbs up to Chevron and everyone else involved at Santa Rita Jail.