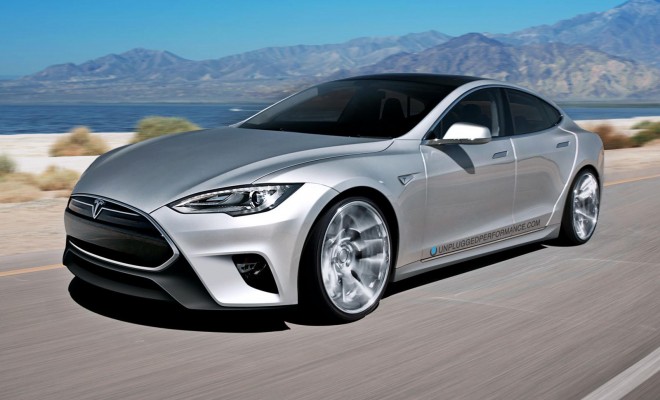 Phoenix-based auto-seller Carvana has announced the nation’s first offer of a pre-owned Tesla Model S online. Even though the new program relates to units specifically sourced by Carvana from private parties, any related news must be seen as clearly supportive of the San Carlos Company, particularly given its problems with their own direct-selling model in Missouri, and other states.

According to Ernie Garcia, President of Carvana, “We’re excited to offer the first certified pre-owned Tesla for sale and delivery nationwide. There has been a lot of news recently (about) regulatory limitations Tesla has faced selling their cars in certain states. But, because of our unique business model we’re are able to sell pre-owned Teslas to anyone, anywhere.”

Tesla’s proposed direct-sales model avoids traditional auto distribution and sales infrastructures, and has caused significant concern with a number of state legislators; and particularly those who currently reside in the Missouri statehouse. For example, State lawmakers added specific anti-direct sales language to a recent bill that, in effect, bars Tesla from leveraging its sales advantage to the detriment to state-wide auto operators.

“This debate should be held in the full light of day with all sides being given an opportunity to make their case,” a Tesla spokesperson commented afterwards, “Instead, the dealers are again trying to ram through a provision under the cover of darkness and without public debate.”

On the other hand, however, state lawmakers see the issue differently, “(The business model is) clearly designed to circumvent the traditional franchise model for the distribution and sale of new motor vehicles,” said Missouri State Senator Mike Kehoe, R-Jefferson City.“

Kehoe’s sentiments were further echoed by Rep. Glen Kolkmeyer, R-Odessa. “You can’t have two sets of rules for the same type of business or industry,” he said. They predicate their judgment on consumer protection, suggesting that local sales and service outlets are the only legitimate direct points of contact for local and regional buyers.

Nevertheless, Tesla is digging in for the long haul. And should the new Carvana offer work out positively, closing that process loop ‘could’ produce enough public push to create a perceptional tipping point, thereby leading to a successful resolution of the larger direct-business problem.