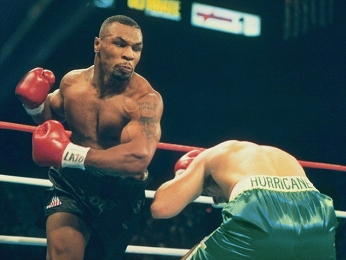 Cap and trade programs (CTPs) have been widely accepted as a way to reduce pollution emissions by requiring companies to obtain trades, or emission permits, to be allowed to emit pollutants. The emissions have a cap, or a limit to pollution.

But these CTPs might not actually be the best way to lower emissions and prevent climate change.

According to a study by Margaret Taylor of Lawrence Berkeley National Laboratory, these CTPs produce little to no incentives for technology innovation.

She found that there is less incentive for innovation when targets are set too low, which happened in both cases.

Since companies were able to reduce emissions more cheaply than expected, they had a surplus of allowances, keeping allowance prices down.

And yet despite the abundance of allowances and the low prices, the CTP policies were not adjusted.

But many companies cut investments in clean technology since it wasn’t necessary for them to meet CTP goals.

At the same time, clean energy research and development slowed since the market for products shrunk.

Taylor writes in her report:

“The implication is that CTPs do not inherently provide sustained incentives for private sector R&D investments in clean technologies, but may add to the uncertainty inherent in inventive activity.”

It seems evident from her research that not only are CTPs not helping with clean tech innovation, but they are actually inhibiting it.

If the renewable market is to expand, CTPs must be adjusted or take a new direction entirely.