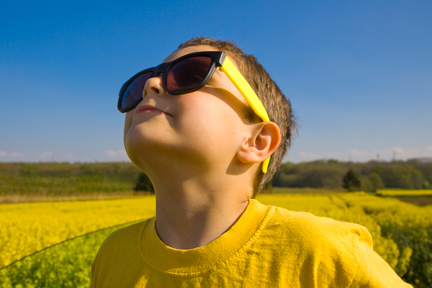 The Mount Diablo Unified School District in Northern California is about to make a huge commitment to solar energy.

The school district and SunPower Corp. (NASDAQ:SPWR) recently celebrated the completion of 40 SunPower solar power systems that will be outfitted on schools and facilities throughout the district. 11 more systems will be completed by the end of the year, bringing the total number of solar systems to 51.

These systems are expected to save the school district a whopping $3 million per year in electricity costs, adding up to a savings of $220 million over the next 30 years.

The projects will have a cumulative capacity of 12.1 MW and create 140 new jobs during the construction phase. The school district expects this whole project could bring $24 million to the regional economy through the use of local subcontractors and suppliers.

The SunPower systems will be installed on rooftops and shade structures in parking lots and hard court areas. All of the systems will be outfitted with SunPower’s high efficiency solar panels, the most efficient panels currently on the market.

In addition, the installation of these projects will eliminate nearly 400,000 tons of CO2 emissions over 30 years, which is the equivalent of 70,450 cars leaving the road. The systems were financed in part by the Clean Renewable Energy Bonds, which were obtained under the American Recovery and Reinvestment Act of 2009. The new solar power systems are expected to up and running before the end of the year.