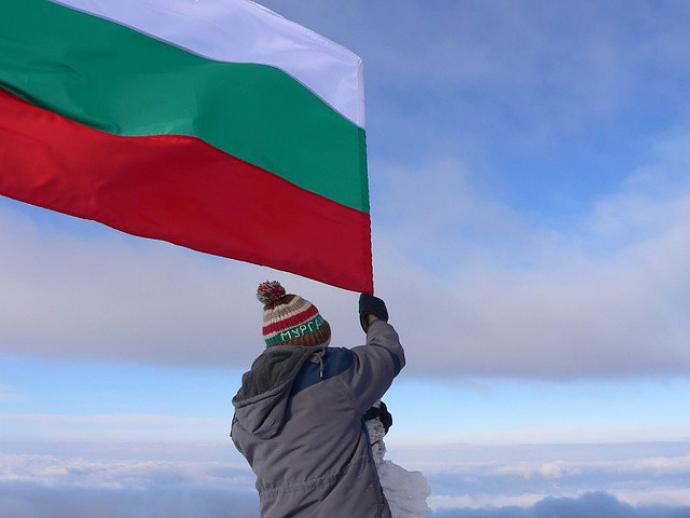 The Zdravetz utility scale solar power plant is expected to be complete by the end of June.  The project, a joint between Premier and Eurpoen firm Plaan Czech, actually consists of four solar farms that range between 3 MW and 5 MW in size.  Each of these farms will be located on land that was once used to mine coal.

According to Premier Power, the installation will nearly double Bulgaria’s current solar capacity — when the joint venture was announced in September, the country had an operating capacity of around 21 MW.  Over the past few years, Bulgaria has worked hard to develop its renewable energy industry.  The Eastern European country has a target to generate 16% of its power from renewable sources by 2020.

Wind is the primary power source Bulgaria is using to meet its target, however, the country has seen its solar capacity grow exponentially since 2008.  Four years ago there was 1.4 MW of installed solar power in Bulgaria; when the Zdravetz project is complete, the country will have nearly 40 MW of operational solar power.  A thirty-fold increase in the last four years is quite an accomplishment.

Yet, the country’s rampant renewable energy growth could be slowing down in the years to come.  The adoption of a strict new Renewable Energy Law in 2011 has many believing projects will begin to dry up.  The law states that only the projects which are accepted under new annual production capacities will receive long-term fixed prices.  The rest of the new renewable energy will be bought on prices established on the basis of the investors’ production costs.

For the Zdravetz project, Premier will receive $0.30 for every kWh generated.  This price will be fixed for the next 20 years.

Although based out of the United States, Premier has been developing a strong presence in Europe.  The company has installations in Spain, Italy, the Czech Republic, Bulgaria, and just last week announced a deal to supply equipment for solar projects in Scandinavia.  The Scandinavian projects will cumulatively generate 5 MW of energy.

Speaking about the Zdravetz installation, Bjorn Persson, executive vice president of  European operations at Premier Power said: “Our previous successes in Eastern Europe — a region few others have been able to effectively penetrate — are now enabling us to capture significant market share in Bulgaria.  We look forward to building our presence in Bulgaria as the country aggressively targets its goal of reaching 16 percent renewable power by the year 2020.”