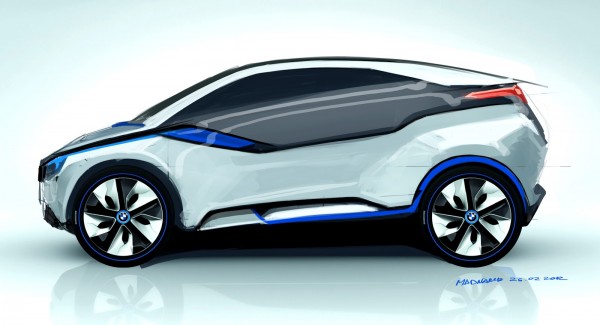 There are reports that BMW could be set to unveil a new, sporty electric car at the upcoming 2012 Los Angeles Auto Show.

According to writer Antony Ingram at GreenCarReports.com, the new vehicle is likely to be based on the BMW i3 electric city car. The BMW ‘i4′ would be a more “fashionable and sporty” model to complement the i3 in BMW’s increasing electric range.

The i4 name reportedly stems from BMW’s new naming strategy. Ingram explains there are odd numbers for basic sedans and hatchbacks, and even-numbered models for coupes, convertibles and sports cars. 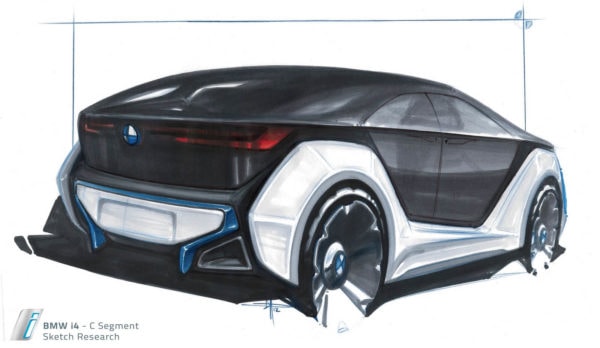 According to that explanation, says Ingram, an i4 would be based on the i3 electric compact. But it would feature two fewer doors and a lower roof to cut a more dynamic profile on the road.

The 2014 BMW i3 reportedly uses a carbon reinforced plastic chassis to offset the weight of a heavy battery pack. And Ingram writes that BMW claims it will have 0-62 mph performance of under 8 seconds from the 170-horsepower electric motor.

But more details should emerge when the Los Angeles Auto Show opens its doors to the press on November 28th!