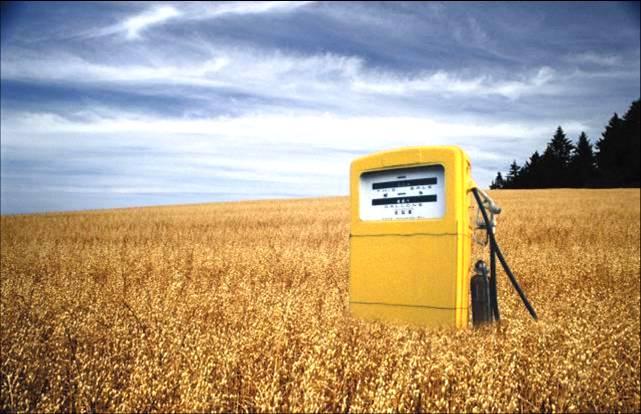 The biofuels engineering industry is experiencing strong growth which sparks discussions about their pros and cons.

Biofuels are liquid fuels that can be obtained from biomass like plant matter or by the waste that living creatures produce, such as manure. They are mostly used to help meet transportation fuel needs.

The two most common types of biofuels in use today are ethanol and biodiesel.

Examples include wood, sawdust, grass trimmings, domestic refuse, charcoal, agricultural waste, non-food energy crops, and dried manure.  One of the advantages of solid biomass fuel is that it is often a by-product or residue of other processes, such as farming, animal husbandry and forestry. Hence, it is an efficient means of utilizing something that is waste & converting it into something very useful.

Then there are Second-generation biofuels. These are advanced biofuels produced from sustainable feedstock. Many second-generation biofuels are under development such as Cellulosic ethanol, Algae fuel, biohydrogen, bioethanol, biohydrogen diesel, mixed alcohols and wood diesel. This is posing a challenge to mankind as more land & resources would be required to produce feedstock for biofuels rather than getting utilized for food production.

Hence research work is going on to develop biofuel crops that would require less land and use fewer resources.

For example, algae is one such source for biofuels that could utilize unprofitable land and waste water from different industries, because it can be grown in waste water.

Also algae do not affect the human food chain. Biofuels are still in a nascent stage & needs lot of research & development to make it more popular. Given some of its disadvantages, one of its biggest advantages is that there are chance of it being used as a replacement of fossil fuel which is so fast depleting & is not renewable.