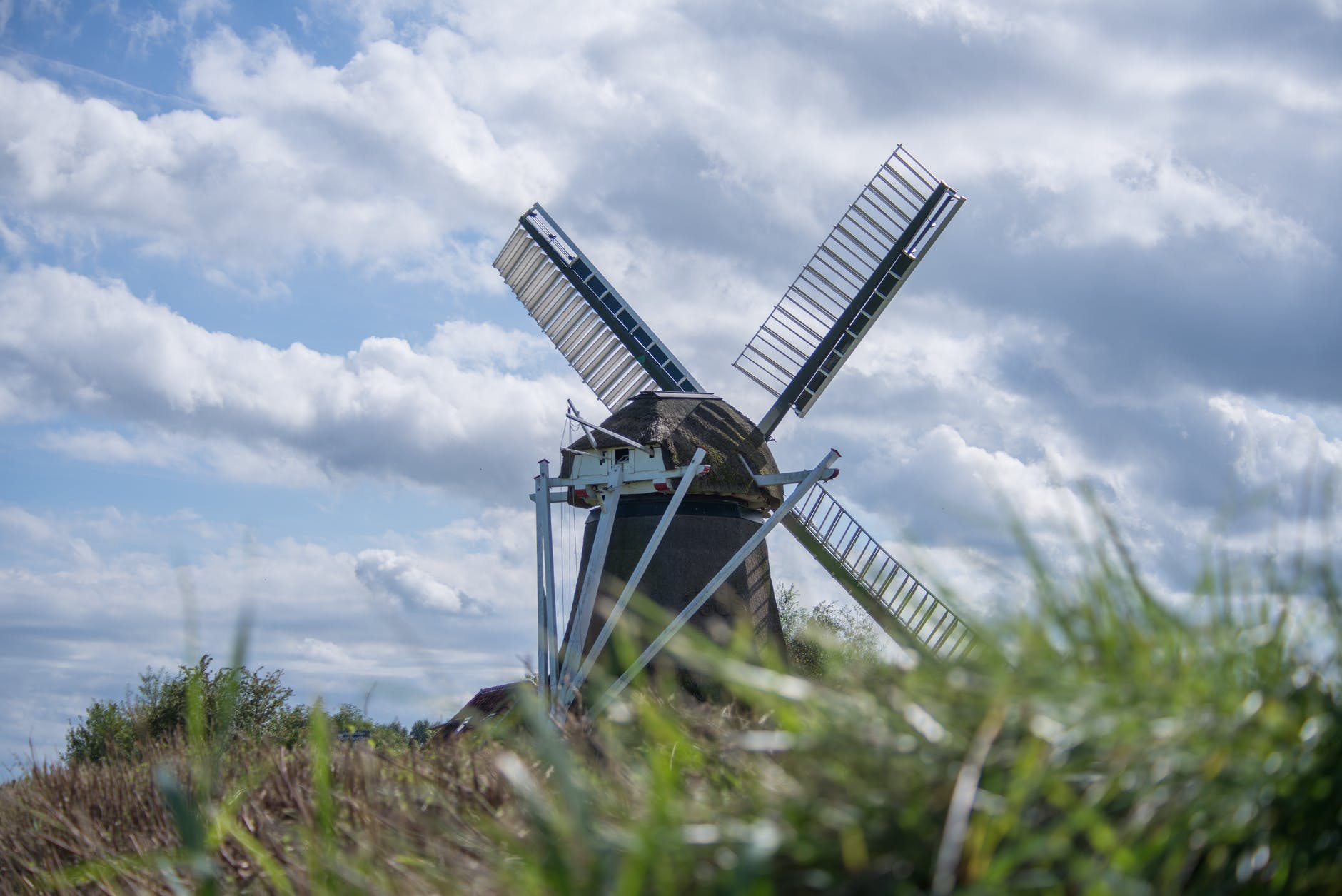 The Netherlands has come to understand the capability of solar energy when it comes to consumer usage, businesses, and so on. How? By investing in initiatives that tailor to making large ground-mounted and greenfield facilities. Thus, there seemed to be an increase in projects like roof installations.

Since the increase of interest in solar energy, more and more developers and assets owners have stepped onto the playing field by utilizing SDE+ subsidies. From there, larger field (and roof) projects have developed, thus increasing interest among consumers and investors alike.

However, this trend in developing newer energy resources wasn’t realized overnight. In fact, this change was slow at the beginning. However, over the last few years, solar energy has paved the way for a Solar PV market that’s utility-based in the Netherlands.

Today, we will explore 20 of the most successful Dutch solar farms and projects to date. As we explore each, the following will be accounted for:

As you will see, in this overview, solar energy has taken root in the Netherlands, and has no plans of stopping its efforts anytime soon. Keep in mind that this compiled list does not go in a specific order, but rather than a glimpse of the many places and establishments that colorize the Dutch landscape:

First, the companies that have risen from the woodwork to pioneer for solar energy is worth noting. This suggests that said companies have seen the potential of clean and green energy, and had investors on board with the concept. According to Invest In Holland, the Dutch acknowledged the 2019 Climate Agreement, which promised to invest in resources that would help the Netherlands make the transition to a more sustainable energy system, thus expecting to reduce the amount of greenhouse gases by 55% by the year 2030.

Second, with more and more companies coming together to embrace solar energy, there have been collaborations (i.e. Google and Eneco) that have worked to ensure cleaner energy usage for the future. Even mergings are evident throughout these collaborations to strengthen missions to make the Netherlands greener with solar power.

Third, location is also key. As one might guess, solar energy is talked about and advocated in various parts of the Netherlands. While there is still more advocating to do, more and more companies are expected to join this movement in the coming years.

And finally, unique ideas have taken root within these growing and evolving initiatives in solar energy. One of the most notable examples of unique ideas sprouting from this movement is the so-called “floating island” in Andijk Zuid, Medemblik, NL. The idea is to build and place solar panels on a floating island, or an archipelago. While this idea might have some ramifications, due to its closeness to bodies of water, this idea stems from the fact that the solar panels are safe and won’t harm humans while being left to work its magic.

As you can see, the Dutch PV market has seen immense growth, thanks to the ever-growing movement in clean energy. Many Dutch companies have already invested in solar energy, and would like for consumers to get behind the idea of cleaner energy. All companies need is a plan that includes stages of development, governmental SDE+ subsidies, and the right tools. As solar energy increases in popularity, there would be more initiatives with working solutions. Only time will tell when clean energy sources like solar would be depended on in more places in the world, besides the Netherlands.

Christina Lee is a writer and editor at Assignment service and Dissertation writing service . She is
also a contributing writer for Oxessays . As a project manager, she oversees many projects in
various companies nationwide. As a content writer, she writes articles about marketing trends
and solar technologies.