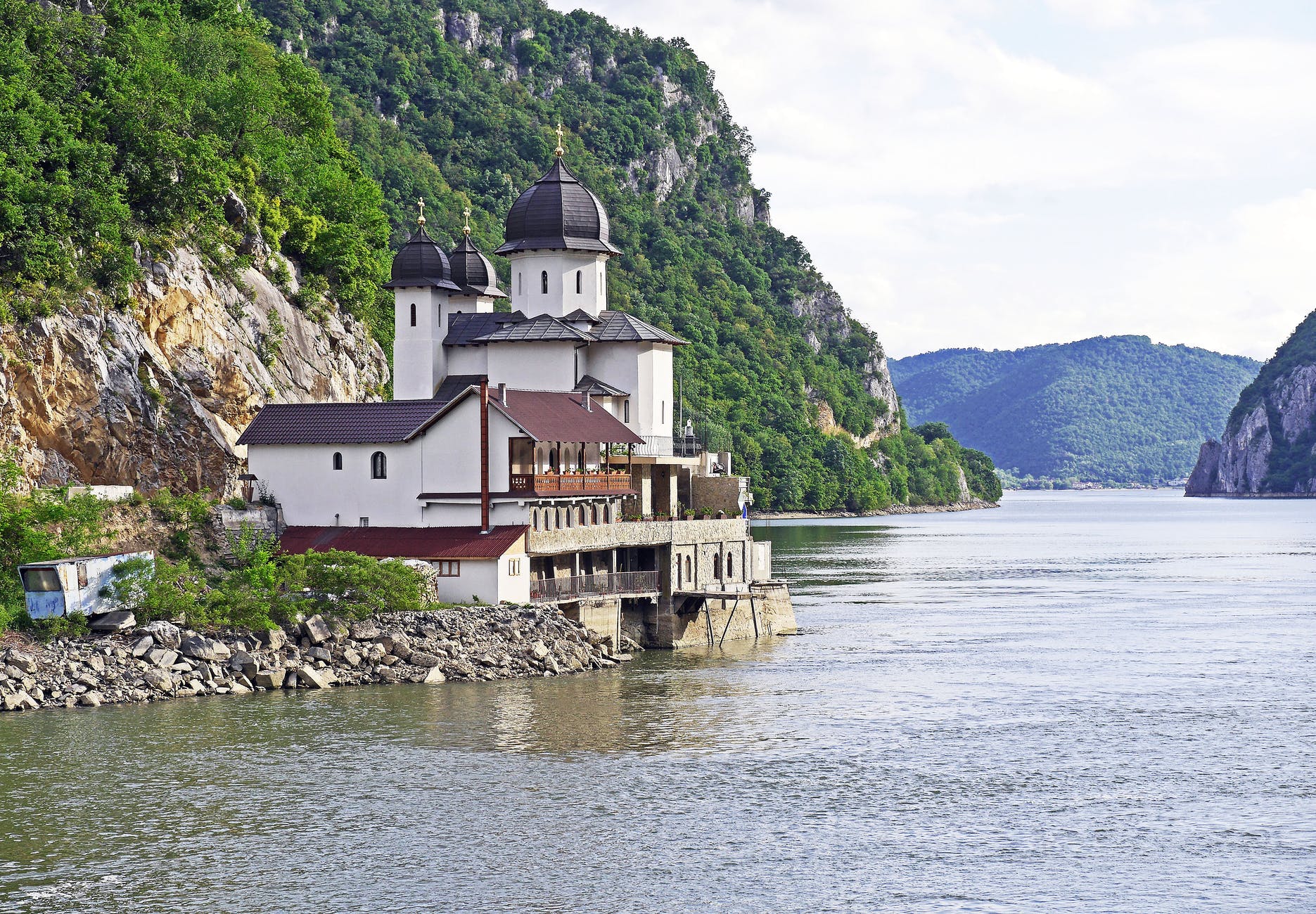 Romania is a country with great potential for solar energy. With 210 sunny days a year and recorded solar energy flux of over 1,100 kWh/m2/year annually, this makes a large portion of Romania’s land solar feasible.

Particularly, the regions near the Black Sea coast, Oltenia and Northern Dobruja generate up to 1,600 kWh/m2/year. Nowadays, Romania remains a major force in the industry of solar power, with solar installations dating back to the early 1970s already being established.

A 490-acre solar park located in Brasov County, Ucea owned by the company Hareon. The solar park has a nameplate capacity of 82 MW and is capable of supplying over 115 GWh of electricity annually. That amount of power is enough for 126,000 average-sized homes.  This solar park is one of the largest and appropriately most powerful solar parks in Romania. It goes a long way towards decarbonizing the agriculture supply chain by using renewable energy sources.

Another 490-acre solar park is located in Sebis, Arad County, and is owned by Promocion Inversolar 65. This solar park generates 65 MW and supplies 91 GWh of electricity annually.

It’s output makes it capable of powering 100,000 homes.  The construction of this solar project was completed in 2013 and has since been working max capacity.

A 330-acre solar park located in Satu Mare County, between Draguseni and Livada and owned by Bester Generation. It has a name place capacity of 56 MW and supplies 33.6 GWh of electricity annually. That amount of power is expected to supply power to over 60,000 average-sized homes on a relatively moderate budget.

A 310-acre solar park that can be found in Giurgiu County, Izvoarele, and funded by LJG Green Energy Source Gamma. It is capable of storing up to 50-megawatts of solar energy and is capable of supplying 70 GWh.

That kind of power is capable of supplying 77,000 homes, and once again shows the potential of solar power when supported by dedicated sponsors.

A 280-acre solar park that resides in Giurgiu County, Slobozia that’s owned by tech conglomerate Samsung (yes, that Samsung). The PV panels in this solar park are capable of storing 45 megawatts and generating 63 GWh, powering over 69,000 homes.

This shows that even companies that aren’t specialized in energy are investing in the future of solar power.

A 120-acre solar park that can be found in Gorj County, Targu Carbunesti, and while smaller in scale compared to the rest of the parks so far, it’s also one of the few solar parks funded not by a corporation, but the local community. This proves that even communities are capable of planning for their carbon budget.

Most of the projects mentioned beforehand cost around €100 million, but this humble solar park only clocks in at a much more affordable €35 million. It stores 20 MW of solar energy and has an output of 28 GWh. For a small community, the ability to power 31,000 average-sized homes is a huge benefit.

A 59-acre solar park found in Giurgiu County, Buscani funded by Tinmar. Unlike the other corporate solar parks, this one is also comparatively smaller in scale. It only stores 10 MW and generates 18 GWh of solar energy, powering 19,700 homes per year.

A 110-acre solar park in the Corabia Commune of Olt County, funded by Renovatio Solar.  It has a capacity of 7 MW and can generate 8.5 GWh of electricity annually.

A solar park was built on a 3.4-ha (hectare) section of land within the Lechința commune. It is expected to supply 1 GWh of electricity annually and is appropriately affordable at €6.2 million.

It was finished in the same year it began construction, thanks to its affordable cost and scale. This supports the idea of smaller-scale solar projects being feasible.

A solar park was constructed in a 5-ha plot of land near the Singureni Commune. It has a storage capacity of 1 MW and generates 1.3 GWh of power.

Another quickly constructed project, this solar park is built on a 5-ha segment of land within the Scornicesti commune, in Olt County. It stores a humble 1 MW of solar energy but is capable of producing 1.3 GWh.

These parks, as of the time of this writing, are still undergoing construction. Nevertheless, they are expected to further strengthen Romania’s presence in the solar power industry soon. It should be noted that most of these parks started construction near-simultaneously, around 2012.

The budget for these construction projects is difficult to lock down, as they can range from €5 million to €30 million in cost. This is due to factors such as land, local construction laws, sponsors, and finding reliable solar equipment sellers.

One of the largest solar parks currently under construction in Romania and located near Mândra commune, Brasov County in a 210-acre plot of land. It is estimated to be capable of storing 38 MW and generating 50 GWh of solar power annually.

An ambitiously large project that starts small at 148 acres, but is being built inside a massive 1,384-acre plot of land in the Sânandrei commune. It is expected to store 35 MW of solar energy and generate about the same amount of GWh in the first section of land.

A small solar park was built in Ialomiţa Count, near the Fierbinți-Târg commune. It is expected to be able to store 10 MW of solar power and generate 4 GWh of solar energy annually.

A 15-ha chunk of land is situated in Satu Mare County. Its nameplate capacity is currently being worked on, estimated to be around 5 to 8 MW of solar energy, and generates about 3 GWh of solar power every year.

Another large solar park project (in terms of land coverage) that accounts for 110-hectare of land is capable of storing 5 MW and generating 3 GW of solar energy per year.

A small solar park was constructed in a small 10 ha chunk of land within Pianu Commune, Alba County. This solar park will store 5 MW and generate 2 GWh of solar energy every year.

Another small solar park is being built on another small 10 ha chunk of land, this time in Târgu Jiu, Gorj County. It’s expected to store 4 MW and generate 2 GWh annually.

In following the trend of small solar parks, this one is only half the size of the previous entries but is interestingly capable of giving a similarly sized output.

In fact, its investment cost is ambitiously low, at only €5 million. It will be built near the Avram Iancu commune, within Bihor County.

A small solar park built on a 5 ha plot of land, within the Borș commune inside Bihor County. It is expected to store 3 MW and generate an annual solar power output of 2 GWh.

These are only some of the solar projects that exist in Romania, and yet already we see the excitement around solar energy across Europe. The proof is in the results, and the massive tracts of land in landlocked Europe are just asking for more solar parks to be built.

The transition to renewable energy may be a difficult one, but the number of solar parks being built spells good things for its future.