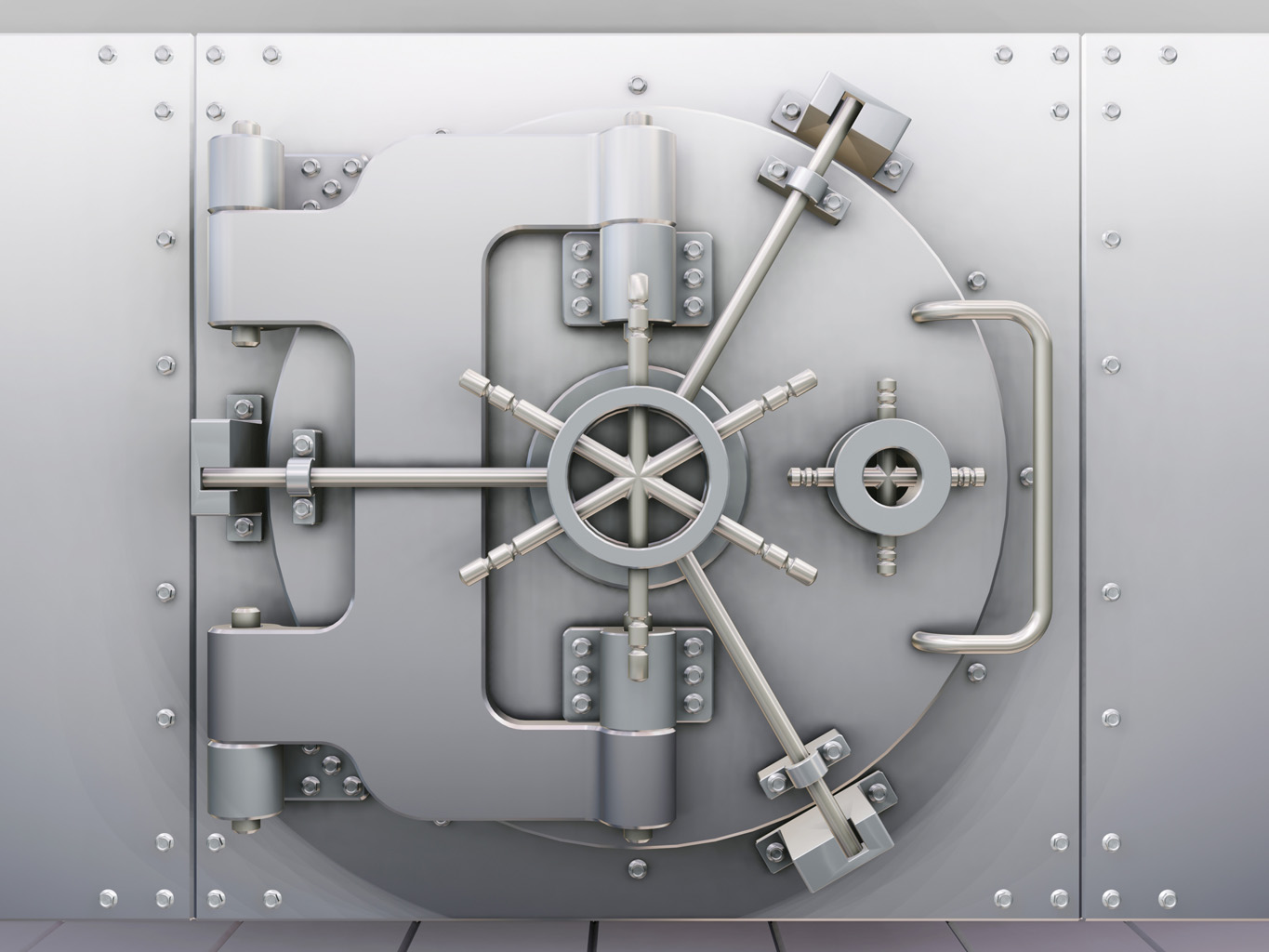 Given the uncertainty in today’s solar industry, are bank credit committees backing away from solar generation projects?

Jennifer Graham, a VP at Prudential Capital Group and panelist at Solar Power Generation 2013, said, “There are certainly a lot more questions,” adding that her institution doesn’t consider solar deals valued at less than $45 million.

“‘What do you think of Yingli (NYSE:YGE) these days?'” is not an unusual question in her project finance group, according to Graham. “As the manufacturers struggle, it’s hard to find one, unless it is an integrated player and part of a global conglomerate, that is not struggling in some way financially. But for us, it’s all about technology.”

Assessment of the solar technology to be used in the proposed project is done by the Prudential Group’s engineers, Graham said. “The likelihood of relying on a warranty for a specific project is low. There are a lot of factors to answer the internal question of ‘Why solar?,’ given the noise around the module suppliers.”

For Prudential’s equity partners, Graham added, the question is simply, “Do they have the money to close or don’t they? We don’t deal with people that don’t. Usually their dollars are in first, in construction financing. For the projects we do, there is typically a lot of interest on the equity side.”

“We spend weeks, sometimes months, doing due diligence on a deal,” said John Hancock Financial (NYSE:BTO) Power Project Managing Director Gavin Danaher, who said his group doesn’t look at deals of less than $25 million. Yet a two-hour credit committee meeting can, nevertheless, he said, turn into a four-hour discussion on some particularly nagging point “even though we try to check every box on the way in.”