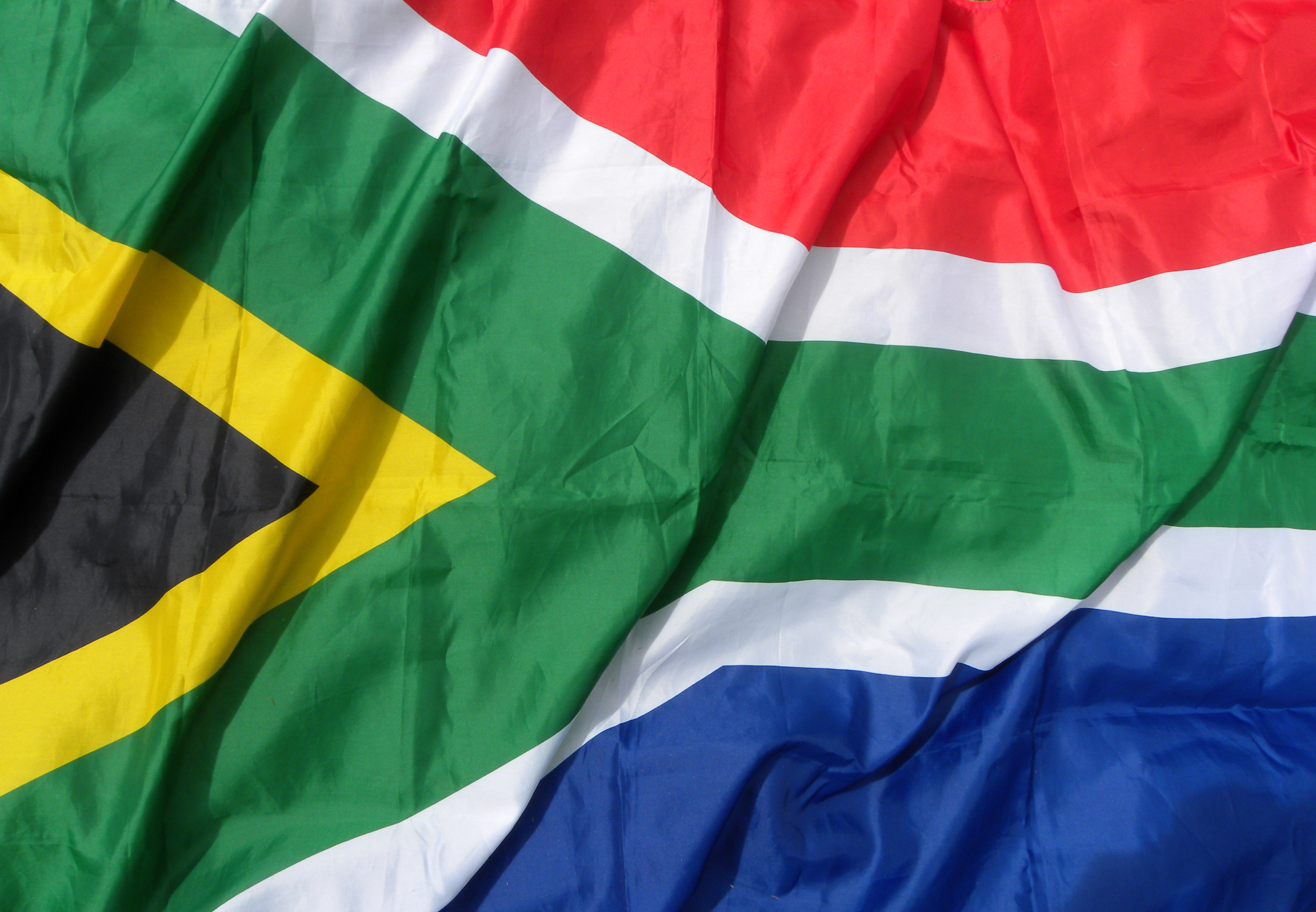 The global annual solar power production in South Africa is estimated to reach 500 GW by 2020. The installed capacity of the country is expected to be 8,400 MW by 2030.

Such fast growth makes South Africa one of the fastest-growing solar energy markets in the world.

Most areas in South Africa receive more than 2,500 hours of sunshine per year on average, and this high irradiation is ideal for producing significant amounts of solar power.

Most of the leading solar panel manufacturers supply solar panels in South Africa, and based on that, we have listed the best 10 solar panels available in the country.

List of the Best Solar Panels in South Africa

Founded in 2001, Canadian Solar is a top manufacturer of solar PV modules and panels in the world. The company’s office in South Africa is located in Newlands.

Canadian Solar has more than 1,200 clients worldwide and has delivered over 36 GW of high-quality solar modules to customers in more than 160 countries in the past two decades.

The listed solar panels do not have Potential Induced Degradation (PID) and can withstand high temperatures, high humidity, sandstorms, ultraviolet, and corrosion.

Also, the latest solar panels of Canadian Solar have been made with heat-strengthened glass instead of the traditional polymer back sheet.

Canadian Solar’s PV panels go through stringent tests and are proven under harsh conditions, and come with a 25-year warranty.

The company specializes in research, development, manufacturing, and sales of solar cells and solar modules.

Other than South Africa, Seraphim’s global operation is spread out in the countries, including China, Japan, and Australia.

Seraphim is listed as Tier 1 solar module manufacturer by BNEF. Currently, the global production capacity of the company is 5GW.

Founded in 1912, Sharp has been a pioneer in solar power research and got acclaimed for its high-quality solar products and services in Japan, and also all over the world.

Sharp began mass production of solar cells from 1963. Sharp solar panels are available in South Africa through wholesalers/distributors and resellers.

Sharp provides both polycrystalline and monocrystalline photovoltaic solar panels with a capacity from 258W to 300W:

More than 1 million customers all over the world use Sharp solar modules. If all modules are put together (12GW), they would be able to encircle the world.

Yingli Solar is headquartered in Baoding, China, and its solar panels are available in many countries around the world, including South Africa.

In fact, Yingli Solar has so far shipped solar panels with a total capacity of 20 GW in more than 90 countries.

The vertically-integrated business model of the company covers the entire solar panel production process, from polysilicon to ingots and from solar cells to quality solar panels.

The solar PV modules the company produces include:

Yingli Solar is committed to resolving such issues by providing affordable green energy for all.

Jinko Solar is one of the major and most innovative solar module manufacturers in the world.

The company distributes its solar products and services to a wide range of international utility, commercial, and residential customer bases in South Africa, China, the United States, Japan, Germany, the United Kingdom, Chile, India, and many other countries.

JinkoSolar has developed a vertically integrated solar product value chain with an annual capacity of 10.5 GW for silicon wafers, 7.4 GW for solar cells, and 12.6 GW for solar modules, as of June 30, 2019.

The series of solar modules the company produces are:

Founded in 2004, Jetion Solar is headquartered in China, and is among the top 30 Chinese companies and a Fortune 500 company,

The company has more than 15 offices all over the world, and also its solar modules and solar panels are available in most countries, including South Africa.

All these solar modules are quite unique in terms of high-conversion efficiency, performance in low-light conditions, and withstanding severe weather.

Due to its quality of solar modules and panels, Jetion Solar had been awarded the “Fastest-Growing Company” from “Deloitte Top 50 Hi-tech, High-growth Companies” in 2008 and 2009, respectively.

ARTsolar was founded in 2010, and its office in South Africa is located in Durban.

ARTsolar is a 100% locally-owned and is said to be the only South African PV manufacturer, which specializes in manufacturing solar panels for the Northern Cape PV farms.

The company’s facility is capable of laminating and framing PV modules, with a capacity of up to 300MW in a year.

The diverse range of solar panels that the company offers include the following:

The business model ARTsolar has implemented the wholesale/retail network of PV modules and related equipment so that these products reach directly to specialist installers and general consumers.

Established in 2005, JA Solar has been a leading worldwide distributor of solar modules, solar cells, silicon wafers, and a complete range of PV systems.

The company sells its solar products in more than 120 countries.

JA Solar provides solar modules that have excellent conversion efficiency, yield efficiency, and reliability so that customers can maximize the returns of their PV installations.

The solar cells and modules come with a 5-year quality guarantee and a 10-25-year power output guarantee.

The solar products are below:

Since 1982, IBC Solar has been providing world-class large ground-mounted PV plants, smaller rooftop systems for both on-grid and off-grid projects.

IBC’s office in South Africa is located in Cape Town. Other than South Africa, the company has its subsidiaries in countries such as Germany, Czech Republic, India, Italy, Japan, the Netherlands, and a few more countries.

The company has an impressive track record of installing 3,300 MWp power, out of which more than 520 MWp are large-scale solar parks.

Some of the solar modules IBC Solar offers are below:

The company collaborates with more than 1,000 specialist partners worldwide, from solar engineers to electrical contractors to the roofer to make sure its solar products reach end consumers.

Founded in 1984, CNBM International Corporation is a solar panel manufacturer based in China.

The solar panels produced by CNBM are quite popular in South Africa, Europe, Australia, England, the Middle East, Mexico, Argentina, Chile, and Singapore.

The solar panels of CNBM are listed below:

The products of CNBM Solar have received international authorized certificates such as TUV, UL, and CE.

Solar power has a huge potential in South Africa out of most other renewable energy sources. Due to the country’s favourable geographic location, it receives substantial amounts of radiative energy that is useful for generating solar electricity.

As of now, however, two main obstacles in the way of the solar energy industry in South Africa are the lack of energy innovation and the high cost of renewable energy technologies.

The influx of leading solar panel brands into the South African market, along with the integration of advanced technologies, may remove those two obstacles. Also, rolling out government-backed tax incentive programs has been popularizing solar energy for mass usage.

As a solar installer, if you are seeking to expand your business in South Africa, providing the listed solar modules and solar panels can make your venture fruitful. This is why getting into business partnerships with these manufacturers or their direct distributors may prove to be the right move for your business.