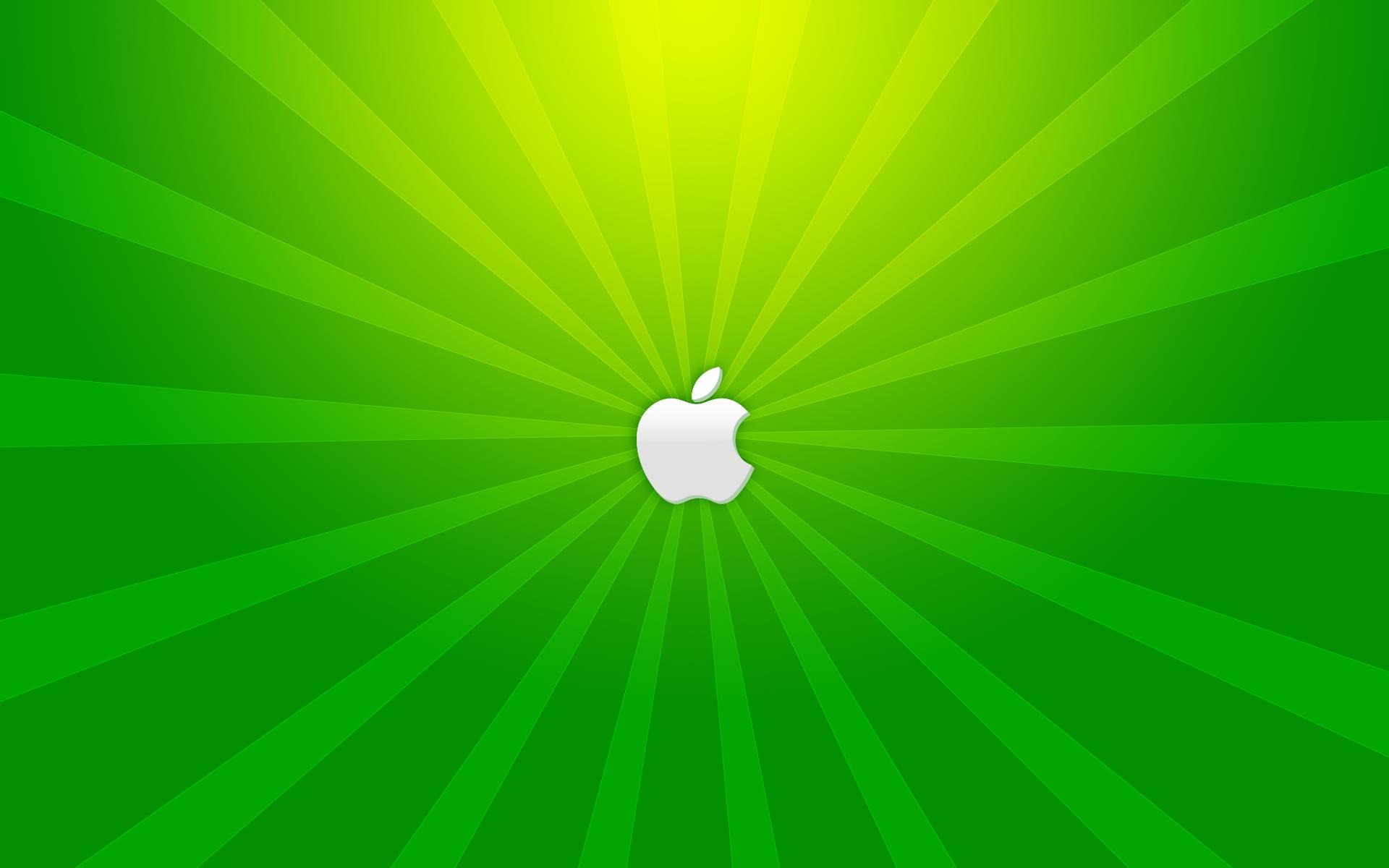 Apple is trying to offset its long history of  unsustainable practices through a number of initiatives that include hiring former EPA head Lisa Jackson. Even if the company manages to clean up its act, they may be haunted by their past for years to come. As Apple strives to improve its sustainable performance, the company is being battered by allegations of tax avoidance. Over the last few years Apple has been plagued with a number of problems including criticisms of their labor force in China, concerns about their supply chain and a forced reversal on EPEAT.

These factors seem to have eroded the firm’s bottom line. Apple’s profits and stock valuations have all suffered in recent months. From the beginning of 2009 until the end of 2012 Apple’s (AAPL) meteoric rise seemed unstoppable. Then the stock plummeted losing almost half its value in the first quarter of 2013 (Going from a high of more than $700 per share in September 2012 to $390 per share in April, 2013).

In 2011, Apple was accused of treating its Chinese workforce “inhumanely.” Apple’s supply chain has also been accused of being unsustainable, and According to a report issued by anti-pollution activists in China, Apple secretive supply chain is both poisonous and dirty.

Apple has done a 180 with its suppliers in China. In terms of progressive environmental policies, the company has gone from being one of the most uncooperative electronics companies to one of China’s most proactive IT suppliers. Although Apple has significantly increased its sustainability efforts in a bid to try to catch up with other tech companies. One of the most significant efforts is Apple’s new 500,000-square-foot data center in Maiden, N.C., which will be entirely powered by renewable energy.

In July, 2012, Apple reversed its position on EPEAT. This reversal demonstrates the company’s recognition of the value of sustainability to its customer base. Apple was forced to capitulate on EPEAT due to the burgeoning demand for more responsible corporate conduct from customers, institutional buyers and activists. It also reflects the purchasing and procurement policies of institutional buyers like Kaiser Permanente, McKesson and HDR which demand EPEAT certification.

If nothing else, Apple is a marketing Svengali. Like the villainous hypnotist in George du Maurier’s novel Trilby, the firm has managed to control the public’s perception. But the company’s unsustainable history cannot be concealed forever.

As explained in a Fortune article, despite being anything but green, Apple has excelled at promoting itself as a responsible corporate global citizen in terms of environmental, social and governance issues. According to Brandlogic’s 2012 Sustainability Leadership Report, Apple is a company “whose perceived performance far exceeds its actual achievement.”

“On the reality side,” he writes, “Apple made significant gains from 2012 to 2011, improving their SRS [sustainability reality score] from 29.3 to 45.8, a 16.5 point increase vs. a 9.3-point increase for the 100 companies overall. Its perceived ESG [environmental, social, governance] scores increased as well, from 53.5 to 55.6, in year when the average perception score dropped 2.7 points.”

According to the 2012 Brandindex Sustainability Leadership Report Apple’s ability to fool the public is especially pronounced in the developing world. Apple’s reputation is falling among investment professionals but rising among recent university graduates and supply chain professionals:

However, Apple’s unsustainable design which on the one hand are part of a marketing strategy that has led to astronomical profits on the other makes the company a sustainability laggard. A business model that encourages people to regularly upgrade technological devices is doomed to fail in an increasingly resource constrained world.

It looks as though Apple’s CEO Tim Cook is getting the message. At the end of May 2013 he announced that the company has hired former US Environmental Protection Agency Chief Lisa Jackson to oversee environmental activities including greentech and efficiency.

“Apple has shown how innovation can drive real progress by removing toxics from its products, incorporating renewable energy in its data center plans, and continually raising the bar for energy efficiency in the electronics industry,” Jackson said. “I look forward to helping support and promote these efforts, as well as leading new ones in the future aimed at protecting the environment.”

Only time will tell if hiring Jackson and other sustainability initiatives can bridge the gap between the public’s perception of the brand and its actual performance.

“While there is no doubt that the positive halo around the Apple brand has some influence on the perceptions of these audiences,” Riney concludes, “it is hard to imagine that Apple’s extreme Promoter position will last long term.”

Apple is trying to catch-up on sustainability, however, the chickens may have come home to roost. The company, once the darling of the tech industry, has a hard road to hoe. Despite the positive perception of the brand in 2012, a March report which showed a 114 percent increase in the use of renewable energy and hiring Jackson in May.

Although Apple should be lauded for its efforts, the fact that it is a late-comer to the sustainability table constitutes a serious problem for the brand. This is particularly true of a corporate behemoth like Apple, where their efforts may be seen as too little too late.