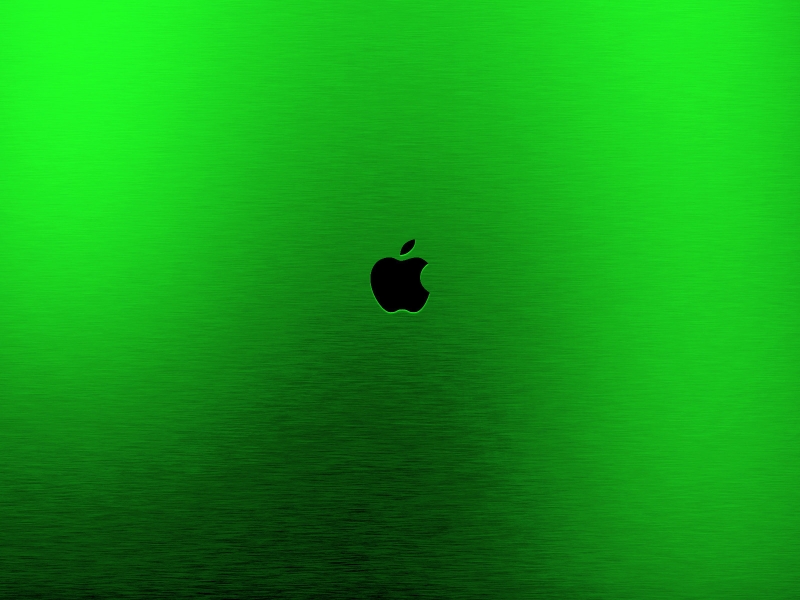 Apple is doubling the number of fuel cells it will use to power its $1 billion data center in North Carolina, making it the largest non-utility fuel cell installation in the US.

The company is having 50 fuel cells installed for a total of 10 megawatts (MW) of capacity.

Apple’s announcement eclipses eBay’s, which will power its flagship data center 100% by fuel cells, and 30 fuel cells will do that.

Both companies are using Bloom Energy fuel cells that get their energy from biogas piped in from nearby landfills.

The North Carolina massive data center is also making extensive use of solar PV at 25 MW. With the two technologies combined, about 60% of the energy will come from its own renewable sources, and Apple will purchase the rest from sources that are 100% powered by clean energy.

Apple says all three of its US data centers will run solely on renewables, including ones planned in Prineville, Oregon and Newark, California. Its goal is to achieve net zero energy for corporate facilities worldwide – its facilities in Cork, Ireland, Munich, Germany, Austin, Texas, and Sacramento, California run 100% on renewable energy, they say.

Still, Apple remains the subject of criticism, getting a mediocre ranking from Climate Counts on its lack of attention to measuring and disclosing emissions, and has long been at the bottom of its peers in the How Dirty is Your Data Center analysis by Greenpeace.

The company rose a bit this July in Greenpeace’s report, A Clean Energy Roadmap for Apple, but got poor marks for its energy sourcing strategy.

After stinging criticism on its supply chain in China, Apple announced this week that it will spend $100 million to start manufacturing Macintosh computers in the US. The Macintosh product line, however, makes up a tiny portion of Apple’s revenue.

For more on Apple’s plans in North Carolina: