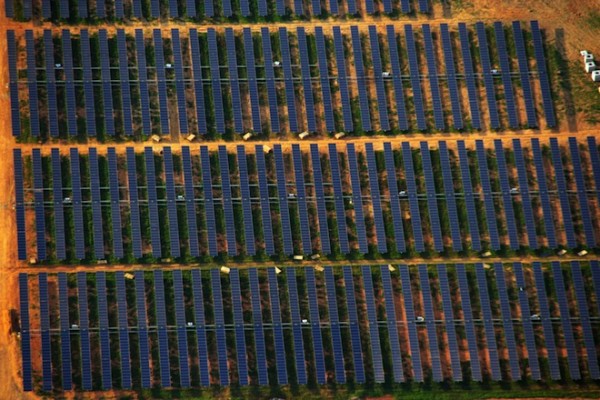 Apple has reportedly purchased another 200 acres in North Carolina so that it can build another solar farm to help power its massive iCloud data centre.

According to AppleInsider.com, details of the $3 million land deal were released recently. Apple will buy nearly 220 total acres in North Carolina’s Catawba County. There are reports that the property is just a few miles away from Apple’s data center. And it is expected to house a second solar farm that will produce 42 million kWh of electricity.

AppleInsider reports that the new facility will be located adjacent to a new North Carolina Data Campus. It is a multi-jurisdictional facility that will add infrastructure to the area. It will all be in an attempt to attract other companies looking to build data centers.

There are reports that Apple’s first solar facility is nearing completion. The 100-acre solar farm is rumoured to go online later this year. It will be the largest of its kind in the country.

Together, AppleInsider reports that the solar facilities will supply 84 million kilowatt-hours of clean, renewable energy annually. The solar array will allow the data center to use 100 percent renewable energy by the end of this year.