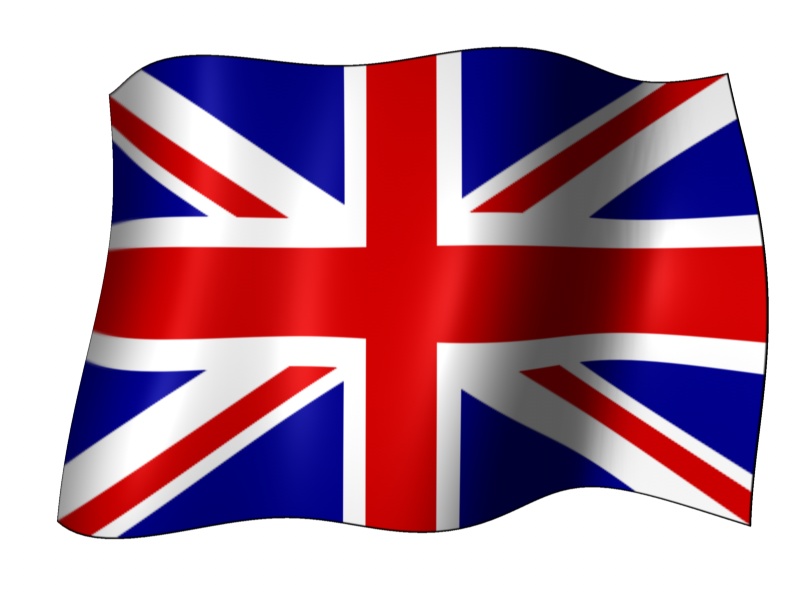 European energy companies have come together to call for 2030 targets in emissions reductions, alternative energy and energy efficiency.

Formed by Acciona (Spain), DONG Energy (Denmark), EDP (Portugal), Eneco (the Netherlands), EWE (Germany), Public Power Corporation (Greece), Sorgenia (Italy) and SSE (UK), the informal alliance describes itself as “a loosely-founded coalition of progressive energy companies [that] share the same views on accelerated transformation of the energy system”, according to a a Euroactiv report.

The group has written a letter to the European Commission, warning that that the EU may not meet its goal of reducing emissions by 80 per cent by 2050 unless an interim emissions reduction goal for 2030 is also set.

“The lack of binding targets post-2020, an ETS failing to stimulate investment in renewables, and an outdated energy infrastructure, severely threaten to wreck the needed modernisation and decarbonisation of the European energy sector. We call on the Commission and the Presidency of the Council to… decide on legal mandates for binding 2030 renewables, CO2, and energy efficiency targets”, the letter says.

The EU has set a 20% reduction target for 2020, but there is no formal policy related to the period beyond that year. Besides demanding a new set of targets for 2030, the energy companies also called for a modernization of the energy infrastructure, which they say is a key component of the decarbonization of the energy system in Europe.