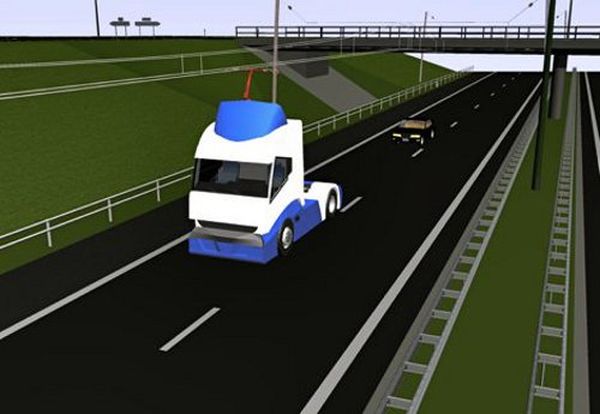 Sweden has high ambitions of ridding the country of fossil fuel by 2030. It wants green highways to flourish its landscape with electric roads. Currently, the Swiss claim that 80 percent of the carbon emissions are contributed by cargo transport. Therefore, as an initial effort, they have planned to build a 62 mile stretch of electrified road, which would connect a mine with a train depot that will help shuttle truck loads of iron ore.

Firstly, the question arises, why not use electric battery technology and why electric highways? The simple answer to this is that long distance travelling for heavy vehicles cannot be made cost effective. Their own weight and the high cost of battery power, makes the proposition, dull. Hence, the better option is electrification of roads.

According to one of the proposals, an intelligent connector that could sense electrified cables on the top of cabs and receive charge automatically would be the most viable option. This cable would have extending and retracting capability, which will help avoid over passes too.

Although good for heavy vehicles, the underside of the technology is that it will not be suitable for private vehicles because the distance between the connector and the roof of the car will be wider. But, engineers have a solution for this too; they are planning to integrate an underground for electrifying vehicles.