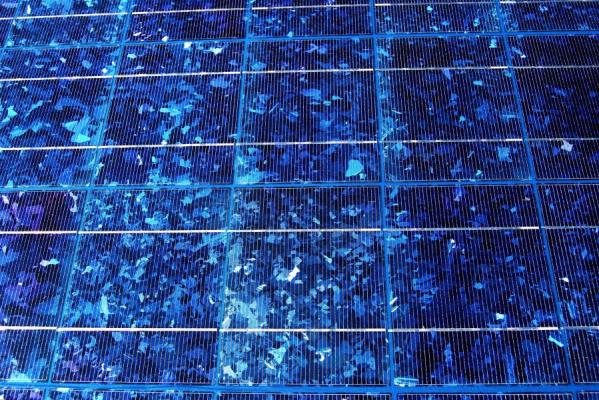 The energy landscape is changing rapidly. Renewables are no longer the cottage industry that they were decades ago. New technology and financing combined with rapidly dropping prices have opened the door to a new age of energy. These four striking facts demonstrate why.

1. Solar Panels are 99% cheaper than it used to be

Solar energy has developed dramatically over the past few decades. But most people don’t know it. In fact, 97 percent of people overestimate the cost of going solar. As the technology has developed and manufacturing improved, prices have dropped. A recent glut of Chinese subsidies has made the price drops over the last half-decade even more dramatic. To put this in perspective, solar cost around $77/watt in 1977. It now costs around 75￠/watt and estimates put it in the 35￠/watt range next year. While the industry focuses on reducing soft costs, new financing models allow people and businesses to overcome the upfront costs that currently exist. Leases and Power Purchase Agreements (PPAs) allow people and businesses to go solar for little to no money down and purchase electricity for cheaper-than-grid rates for a decade or more. Only popularized about three years ago, these financing models now account for the majority of new residential solar installations.

I’m sure you’ve heard critics of clean energy deride that renewables are only feasible with generous government subsidies. It is true that government subsidies have been instrumental in the development of clean energy, but there are two crucial points to remember. First, the government subsidizes fossil fuels far more than it does renewables. Second, renewables are getting rapidly cheaper, as mentioned above, and can already compete with fossil fuels in a dozen major worldwide energy markets. In the United States, fossil fuels receive about $70 billion each year in subsidies. Renewables receive about $12 billion. Additionally, fossil fuels cause $500 billion in environmental and health damage each year. If you consider these externalities, fossil fuels receive $1.9 trillion in subsidies each year worldwide. While it’s true that coal, oil and gas receive fewer dollars per kWh of electricity produced, they’re also industries that have been around for over 100 years. Even with the world’s uneven subsidy landscape, solar has reached grid parity in 10 major worldwide markets including Los Angeles, Hawaii, Chile and India. It is predicted that 10 more major markets will see grid parity in the next few years.

Perhaps the most important lesson from Germany’s mobilization around solar energy over the past couple years is that the country is adding more jobs for renewables than they are cutting from fossil fuels. The number of people in the German solar industry has doubled to over 400,000. In fact, renewables simply create more jobs than fossil fuels, controlling for price (i.e. it’s not because renewables are less economically efficient). Similar events are unfolding in the United States. In 2012, the U.S. added 13,000 solar jobs; there are now more people hired to create solar than to mine for coal. The solar job market grew six times faster than the economy as a whole. Clean energy jobs are even outpacing natural gas. Massachusetts recently reported that they’ve added 80,000 new jobs in renewable energy since 2011. This dwarfs the 30,000 jobs that Pennsylvania has added since its shale gas boom. On the whole, there are 3.4 million Americans employed in (broadly defined) “green jobs.”