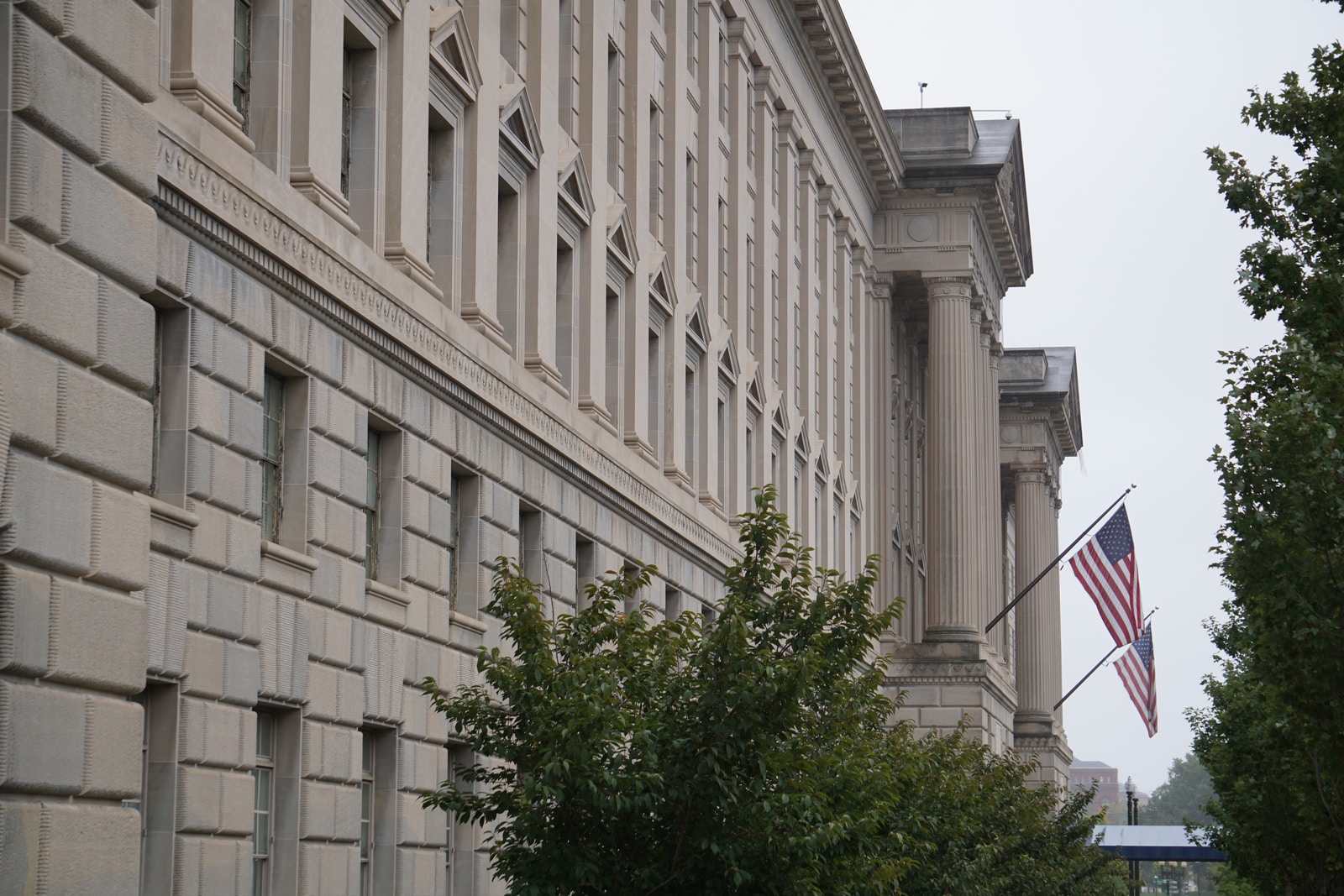 Currently, the U.S solar procurement of PV modules is at risk as the Department of Commerce (DOC) conducted an investigation into suspected solar cell and module manufacturers from four Southeastern Asian countries, namely Cambodia, Malaysia, Thailand and Vietnam, for bypassing U.S tariffs.

The announcement of the DOC anti-dumping investigation was made prior to the solar petition filed by Auxin Solar—a California-based solar module manufacturer, requesting to review all the solar modules imported from the Chinese companies with manufacturing facilities in the said four Asian countries.

The alleged petition claims that solar panel manufacturers from the suspected countries are using raw materials from China to have cheaper products while the majority of its production was done in their countries before it was imported to the United States.

Currently, the majority of US solar installation companies’ operations are on-hold and some ongoing solar projects are also disrupted for facing delayed shipments of solar modules and other components. Meanwhile, LG announced that it is soon to close its solar business and stop the operation of its 550MW module assembly plant in Huntsville Alabama.

George Hershman, CEO of SOLV Energy said in a report “Currently, about 80% of the modules that are used in the US installations come from the countries that have been named in this petition. So currently, we have really no access to modules, module manufacturers are not delivering to the US, which is essentially frozen the market today. You know, to date, we are either shifting employees to projects that currently have modules to install, you know, we’re going to see layoffs in the next 30 or 60 days, if we continue down this path.”

The 150-day DOC investigation is already casting a negative impact on the American solar industry, so at a time when solar power demand in the country is at its peak.

According to Solar Energy Industries Association (SEIA) report, the investigation can adversely affect 60% of the solar industry and 35% of storage businesses. SEIA also added that nearly 75% of US solar energy companies faced delayed module shipment, while 50% said that 80% of their solar projects for 2022 are highly at risk.

What Analysts Are Saying

The conducted investigation gained several mixed reactions from various solar organizations. Even other American solar manufacturers have also shared their sentiments over Auxin’s petition. Silfab Solar, a Canadian-owned module with a manufacturing facility in Washington, claimed that the investigation would inflict adverse effects on all US crystalline-silicon module manufacturers since the majority of these companies are relying on solar cells imports.

10 years ago, China used subsidies to get the solar manufacturing off the ground. Now they’re phasing out the subsidies when it is dominating the solar industry. We think maybe that’s a better approach than simply slapping tariffs on imported PV modules.

Considering how fossil fuels are subsidized handsomely in the US, maybe Biden should increase the subsidies for domestic solar manufacturers as well.