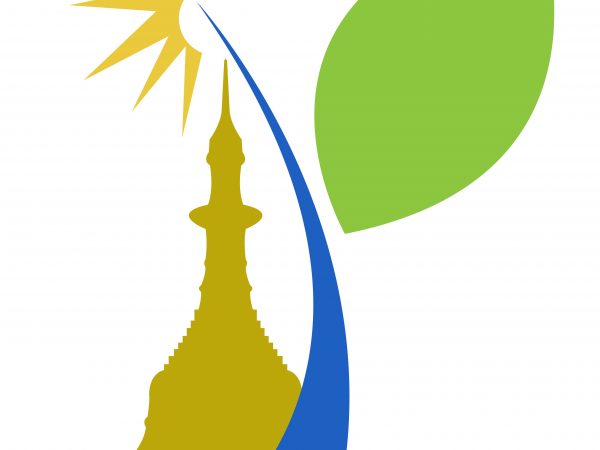 Solar inverter used for below projects in Myanmar