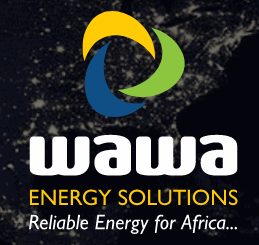 Ghana and Solar Street Light are used below Solar Projects

In the past decade, Ghana’s ability to produce power is rapidly overpowered by its growing demand for power supply. This has prompted the government to adopt the UN Sustainable Development Goal, which is aimed at providing universal access to sustainable, accessible, and reliable energy sources. This eventually led to the focus on using renewable energy sources in the hopes of expanding economic opportunities in the country.

Ghana has made great strides in its effort to expand renewable energy, particularly the solar power market. It is one of the African countries with the highest rates of electricity access (72% in 2014). Ghana has also managed to export power to its neighboring countries such as Benin and Burkina Faso.

Due to the gradual increase in energy demand in Ghana, the government has focused its efforts on boosting its generation capacity. Solar is one of the primary renewable energy sources that the government has committed to tap and boost development on. Aside from addressing the growing demand for power, the government also wishes to take this step to reduce carbon emissions and take part in the global effort to fight climate change.

The solar manufacturers and companies in Ghana ran the gamut in terms of producing solar PVs, accessories, and other components. However, you can also find global and online distributors to supplement your options.

The port activity is alive and kicking in Ghana. Therefore, anyone – individual or industrial – who wishes to install solar power equipment can easily transport them through any of the major commercial ports: