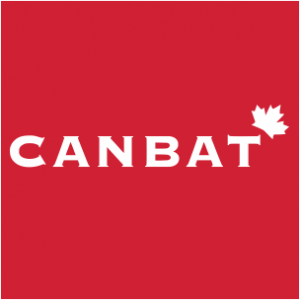 Canada and Solar inverter are used below Solar Projects